Concerns raised about a Fiji Times journalist sharing the video

Concerns raised about a Fiji Times journalist sharing the video 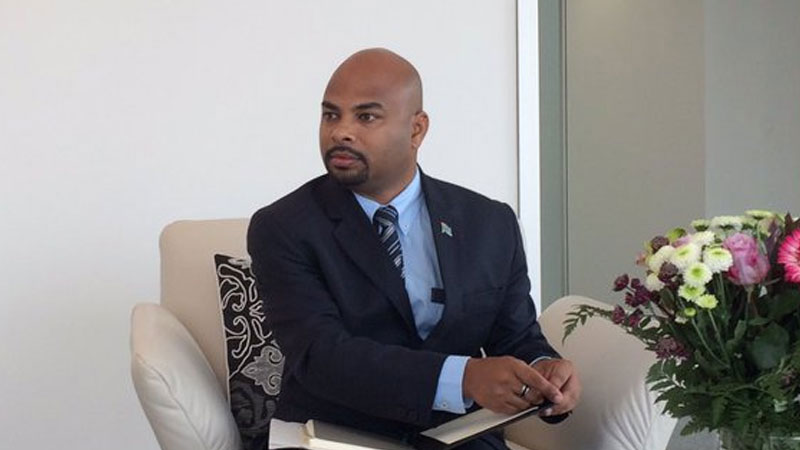 The Human Rights and Anti-Discrimination Commission says they condemn a video circulating on social media which makes fun of sign language interpreters and Ministry of Health team in a mock press briefing on the COVID-19 pandemic.

Director Ashwin Raj says the video is distasteful and discriminatory and it derails and disparages the efforts by the government and the frontline workers who have been working tirelessly in ensuring that everyone living in Fiji has access to critical and accurate information relating to the pandemic including persons with disabilities.

Raj says the Commission cannot implore enough that persons with disabilities, who already face so many structural barriers and systemic discrimination, are disproportionately impacted by the pandemic and access to timely and accurate information is crucial for them as it is for every other Fijian.

He says without a doubt, stigma and discrimination is fueled when disparaging and discriminatory videos such as the one that is now circulating are given life and credence by those that consciously circulate them.

Raj adds that concerns have been raised with the Commission over the conduct of a senior journalist of The Fiji Times for allegedly circulating the video through his Facebook page and giving it credence.

He says any journalist with an ounce of journalistic integrity and a modicum of respect for human rights and human dignity would think twice about the ramifications of posting such vile and disparaging videos.

He adds instead of deriding and demeaning them, we should be celebrating our sign language interpreters, drawing inspiration from them and learning from them so that we don’t leave a significant section of our people behind.

Raj says the Commission is working with the Fiji Association of the Deaf in ensuring that those circulating the video are held accountable.

He also says the Commission will be seeking the assistance of the Cybercrime Unit of the Fiji Police Force and is asking the media fraternity to condemn such vile acts of debasement.

The Commission calls on Fijians to be inclusive, respect our inherent human dignity and stand for solidarity instead of stigma in this time of a global health emergency.

We have also sent questions to the Fiji Times and are awaiting their response. 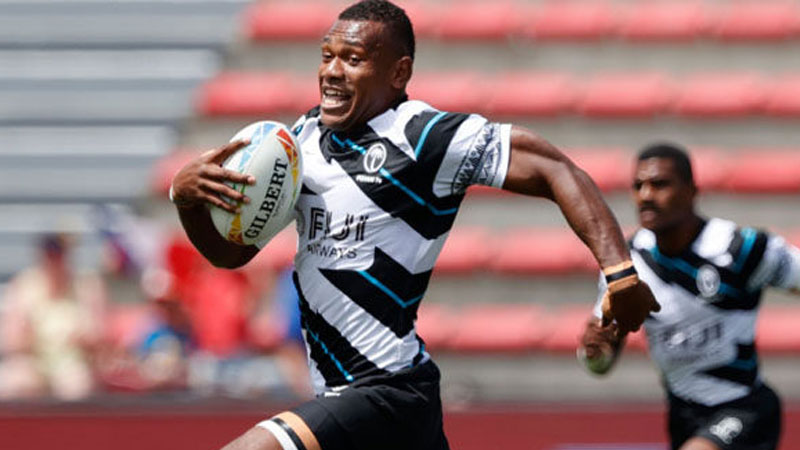 Being part of the Suva Flea Market Bazaar today has helped Vileshni Lata Singh earn extra income to support her family. Singh who lives in ... 7 hours ago