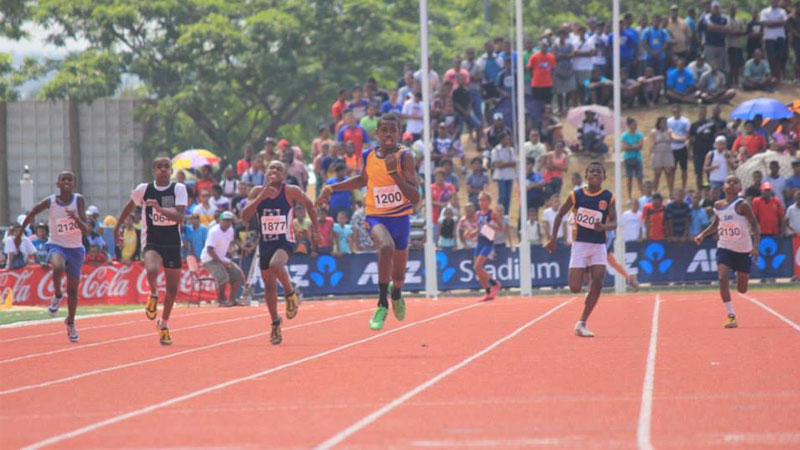 The number of schools that will participate in this year’s Coca-Cola Games has decreased when compared to 2019.

RKS and ACS are the defending champions of the boys and girls divisions respectively.

More than 2,500 athletes are expected to feature at the Coke Games that will be held from the 22nd to the 24th of this month at the ANZ Stadium.

Meanwhile, the Permanent Secretary for Health, Dr. James Fong says they have received the application from the organizers of the Coca-Cola Games to increase the seating capacity at the ANZ Stadium from 50% to 86%.

Dr.Fong says the application is under consideration however he cannot say when a decision is expected.

The committee made the application on Friday.

NSW Health authorities have slammed media outlets for identifying the man at the centre of Sydney’s latest coronavirus outbreak. Asked about the ... 53 minutes ago