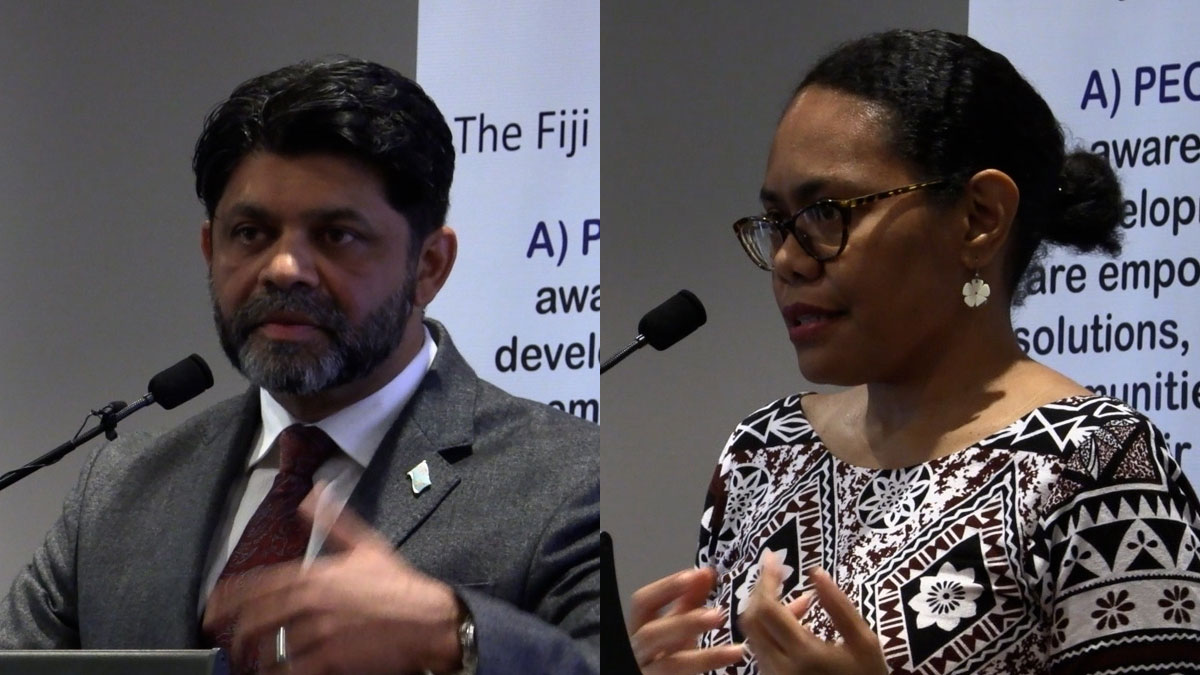 There are people who are poor but the statement from the Fiji Council of Social Services regarding food poverty has been blown out of proportion.

This has been stated by the Acting Prime Minister and Minister for Economy, Aiyaz Sayed-Khaiyum while speaking at the CSO Forum on Effective Development Cooperation this morning.

He says the statement from FCOSS did not mention that all social welfare recipients received a $50 top up, government revenue got slashed by 50 percent in the past two years, $4 billion was lost in foreign exchange and that there was $2 billion decrease in Fiji’s Gross Domestic Product.

Sayed-Khaiyum says while all these happened, the government still maintained poverty alleviation schemes, free education and access to bus fares.

Fiji Council of Social Services Executive Director Vani Catanasiga had stated earlier in the week that some children are scavenging for scrap metal in dump sites while others are selling food near supermarkets to put food on the table for their families.

She says quick action needs to be taken as children are missing out on their education.

When questioned today, Catanasiga says there has been a concerted effort from the government to try and tackle some of the challenges but what they are saying is that some things have been left out.