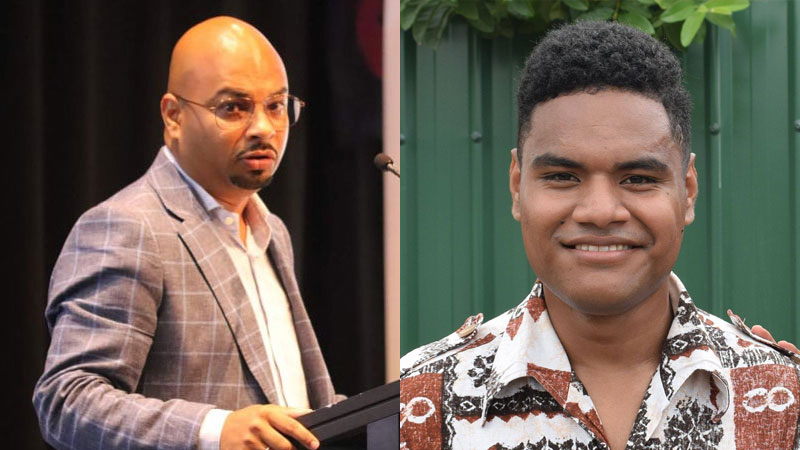 The Director of Fiji Human Rights and Anti-Discrimination Commission, Ashwin Raj says the National Federation Party should stop misleading the country about the Commission’s stance on freedom of association, assembly and speech and expression however NFP’s Youth-Wing General Secretary, Apenisa Vatuniveivuke says Raj may not realise it, but the world changes every day.

Raj says as they stated in August 2019, there is a pressing need for a national conversation about upholding and balancing the constitutional right to freedom of association, assembly and speech and expression including the right to express democratic dissent and the maintenance of public order and national security.

The Director says striking the right balance between these rights and the responsibilities that come with those rights is important because we have a history.

Raj says in 2000, what started as a peaceful assembly and protest descended into violence.

He says at the same time, it is equally important that people are able to express their concerns in a democracy about their rights whether it be about workers rights, ecological justice, the right to political participation or any other pressing issue in a safe environment without threatening the safety and security or the rights and freedoms of others.

Raj says in August 2019, while permits to march were rejected, the trade unionists and their supporters including politicians and academics were able to assemble in Suva, Lautoka and Nadi and freely express dissent without any obstruction from the police.

He says such forms of peaceful assembly unlike a march does not pose security risks.

Raj says he is appealing to everyone to also think of constructive ways of expressing dissent and if securing permits to march is proving to be an intractable issue then perhaps think of other ways in which citizens can gather and freely express their views on critical issues such as panel discussions and meetings in a hall.

He says a national conversation with trade unionists, civil society, human rights defenders and law enforcement agencies on the Public Order Act will be an important step in the right direction.

The Director also says it is incumbent on law enforcement agencies to explain why permits are being rejected.

Meanwhile NFP’s Apenisa Vatuniveivuke says he assumes that Raj is offended by his opinion piece over the weekend.

Vatuniveivuke says in the time since he issued the statement in 2019, the FTUC’s applications for permits to march have been repeatedly rejected.

He says long-winded statements about national conversations are just talk with no action.