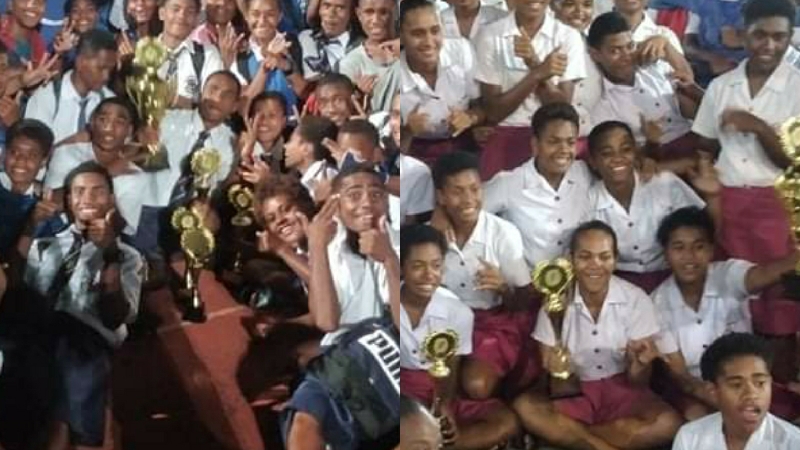 Lelean Memorial School and Adi Cakobau School have retained their titles at the Triple N Zone following two days of competition at the ANZ Stadium.

A total of 15 new records were broken today at the Triple N Zone.

A 24-year-old man who was captured on video punching another man several times at a worksite in Navua last week has been charged with one count of ... 58 minutes ago