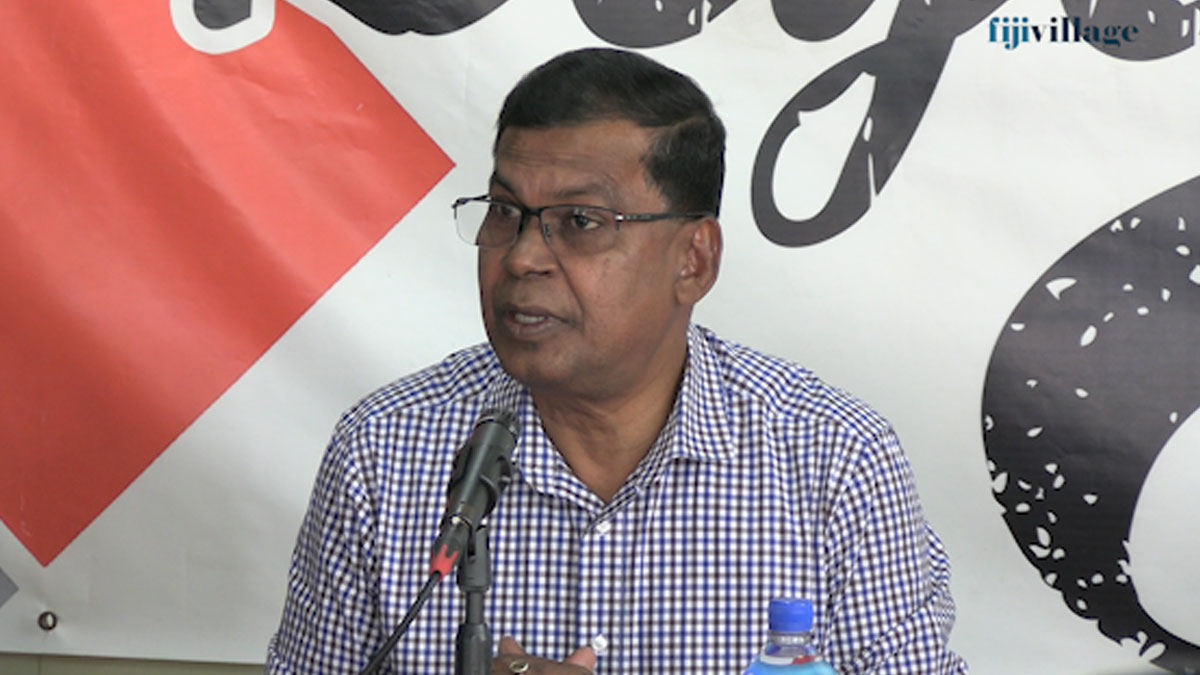 While making the announcement, NFP Leader Professor Biman Prasad said today, the 59-year-old NFP is taking a significant step towards reclaiming its rightful place at the mantle of sound and sensible national leadership, as well as accountable, transparent, ethical and good governance of our beloved nation.

He believes the outcome of the elections will put an end to the two-man rule that has besieged our nation for over 15 years.

Professor Prasad says this announcement is the second step towards giving Fiji a government of the people, by the people, for the people.

Professor Prasad says the first step was the signing of the Memorandum of Understanding, 4 months ago, with the People’s Alliance Party and its Leader, Sitiveni Rabuka.

He says the principles of the MOU define what a post-election coalition government of the People’s Alliance and the NFP will do to ease the burden of cost of living, vastly improve delivery of public health and medical care, raise the quality of education, revive the sugar industry and the agricultural sector, create decent and meaningful paying jobs especially for the new graduates and the youth, prevent wastage and pilferage of taxpayers’ funds by eradicating mismanagement and corruption, and wiping out nepotism and cronyism in both public service and appointments to Boards of statutory organisations and government commercial companies.

The NFP Leader says for the 2018 elections, they released 10 important policies 16 months before the elections on 29th July, 2017, which attracted all sorts of malicious attacks from the FijiFirst government.

He says these were especially their plans to reduce cost of living by zero-rating or making VAT-free basic food and essential items and implementing a phased-in living minimum wage of $5 an hour.

Professor Prasad says they were accused of trying to bankrupt the nation and being anti-business.

He says four years later, the same FijiFirst government, in the dumbest copy and paste job, implemented NFP’s list of VAT-free food and essential items, minus medication, and announced raising of minimum wage rate to $4.01 an hour by January next year. He says this has come too late because the cost of living has escalated on the face of prices spiraling out of control, so more decisive measures are needed.

But he says the government cannot provide anything more apart from a $1 or Saqamoli per day for six months – totaling only $180 for 6 months.