Department of Environment recognized for its service by World Customs Organization

Department of Environment recognized for its service by World Customs Organization 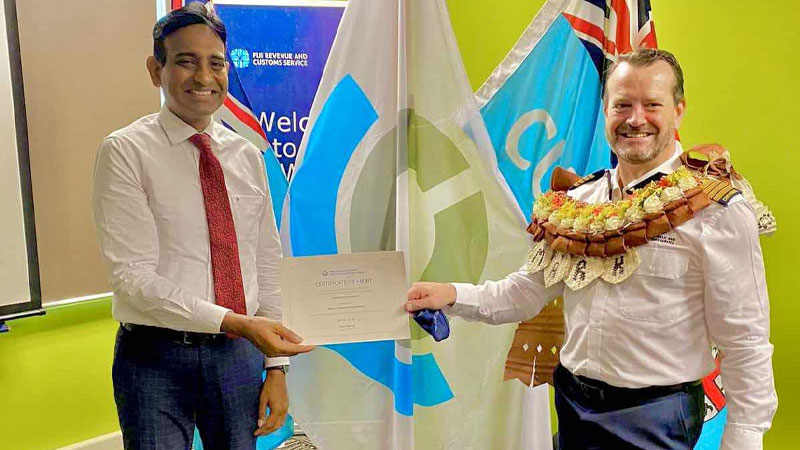 The Department of Environment has been recognized and awarded a certificate of merit by the World Customs Organization for rendering exceptional service to the international customs community at the borders.

The Department is one of two Government agencies recognized and awarded this year.

While receiving the certificate, Permanent Secretary for Environment Joshua Wycliffe emphasized the important role the Department plays with key border agencies like the Fiji Revenue and Customs Service in addressing environmental crimes at our borders.

He says environmental crime is now becoming a serious problem worldwide in different forms, with some of them being among the most lucrative criminal activities in the world.

Wycliffe says the most common crimes against the environment are trafficking in and smuggling of endangered species, illegal trade in of endangered plant and animal species and exploitation of wild fauna and flora.

He adds with drastic rise of illegal trade and unlawful activities around the world, species smuggling has also expanded dramatically.

The Permanent Secretary says there is heightened interest in a number of our species that can be either smuggled or mismanaged both intentionally and unwittingly like sharks.