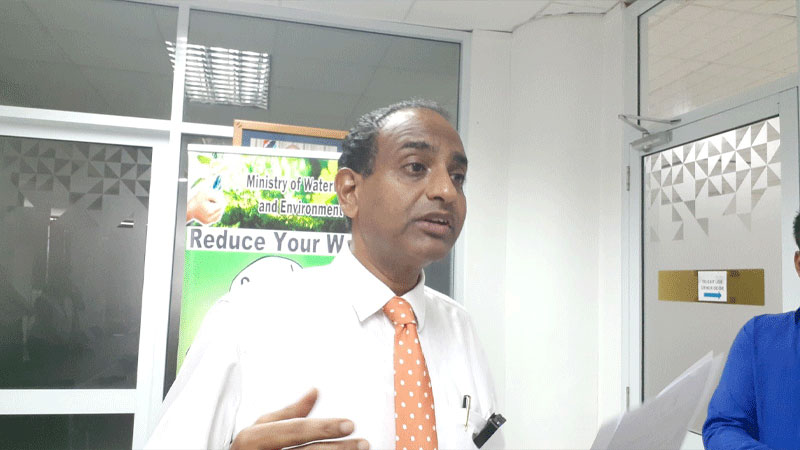 The Permanent Secretary of Environment Joshua Wycliffe says the Department of Environment has been in touch with the cement companies clearly instructing them that they will need to abide by the conditions set in their permit (including any special requirements, Stop Work/Prohibition Notices in place) and any other COVID related operational requirements set by other Government agencies.

He made this comments after revelations on fijivillage that some residents in Lami have sought legal opinion from the Fiji Environmental Law Association on the concerns that they have been raising on the clinker ship and cement factories that are emitting dust into the air.

Wycliffe says a key condition set in the approval conditions was for the companies to call for an Environment Management Committee meeting monthly with the residents.

He says this may not have occurred due to the existing COVID restrictions in place.

Wycliffe confirms he is considering legal options and advice available to him in this regard.

The Permanent Secretary also confirmed that he has been in touch with the residents providing updates on the steps taken recently.

Meanwhile Sydel Whippy also says they will continue to raise concerns about the damage to the environment.