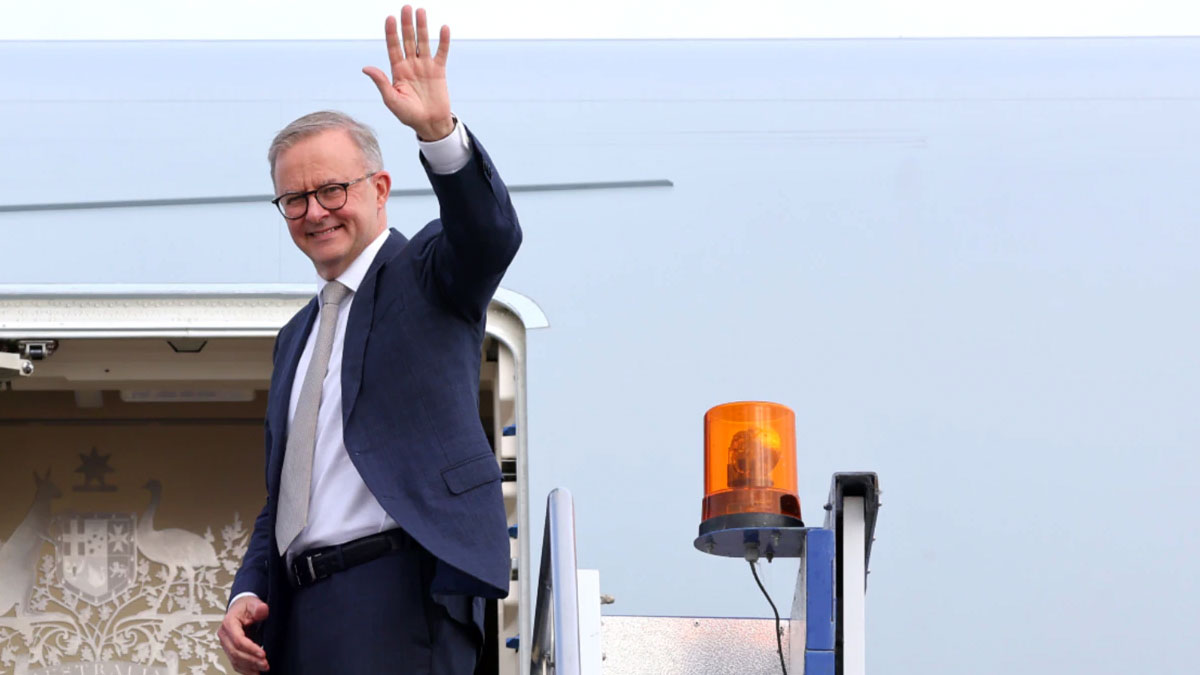 Australia will re-establish itself as a trusted climate partner and do it’s part to keep 1.5 degrees of warming within reach.

That is the message of Australian Prime Minister, Anthony Albanese as he gets ready for the Pacific Islands Leaders Forum in Suva this week.

Albanese says his government has increased Australia’s ambition, and have committed to reducing Australia’s emissions to 43 per cent below 2005 levels by 2030.

Albanese says they are also committed to supporting the Pacific’s leadership and voice on climate change, and will stand with the Pacific in calling for greater action from countries around the world.

He says already, his Government has announced new support for partners in the region including through a new Pacific Climate Infrastructure Financing Partnership to fund climate-related infrastructure and energy projects in Pacific countries and an increase to their Official Development Assistance to help with climate change adaptation and resilience in the Pacific.

Albanese says for all of us, the Pacific is our home and as island nations, we are fellow voyagers.

He says we share a love of the ocean that connects us; of the tides that bring us closer together; and the communities to which we belong. Albanese also says they know we’re stronger together, and that unity is founded on listening and respect.

He says for Australia, the Pacific is their home and their heart.

The Australian Prime Minister says just this year, Australia was proud to help Tonga after the devastating eruption of the Hunga Tonga–Hunga Ha’apai volcano.

He says Australians have been touched by the support from their Pacific neighbours during the recent bushfires and floods.

He also says the Pacific Islands Forum has long been an important dialogue for our region, and this week is an opportunity for leaders to continue their conversation about the sort of region we want to be.

Albanese says they also know climate change is an existential threat for many of our Pacific neighbours. On security, he says we all share a desire for a stable, peaceful and prosperous region where the rule of law and the sovereignty of all nations are respected.

Albanese says we know there are significant security and geostrategic challenges before us but we are strongest when we stand together.

The Prime Minister says we have a proud record of responding collectively to challenges whether it’s assisting each other in the wake of natural disasters; cooperating to counter illegal and unregulated fishing of our seas; or collective responses like RAMSI and the Solomons International Assistance Force.

He says we know the impacts of the COVID-19 pandemic have been devastating for Pacific Island nations — with a tragic loss of lives and livelihoods.

Albanese says Australia has been proud to work with Pacific nations through the pandemic, including by providing end-to-end support for the rollout of safe and effective vaccines.

He stresses that Pacific island nations can also depend on Australia to deliver quality, sustainable development investments that create local jobs and contribute to economic growth.

Albanese says they will respond to the needs and priorities of Pacific nations without imposing unsustainable financial burdens or expecting something in return.