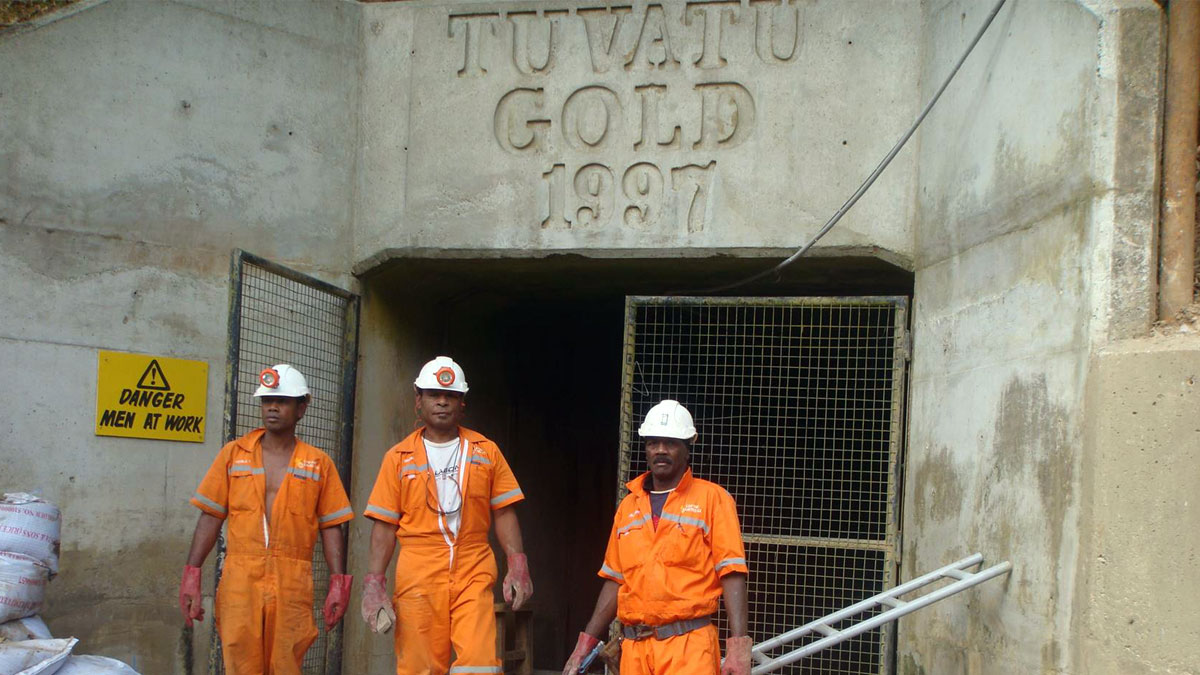 There is a lot of confidence that Tuvatu Gold Mine will one day fall in the ranks of notable multi-million ounce gold deposits such as Porgera and Vatukoula after Canadian company, Lion One Metals announced the discovery of a major new feeder structure.

The mine company off Nadi has encountered the longest high-grade intercept yet recorded at Tuvatu.

The new discovery is located at depth beneath the current resource fully within the permit boundaries of the Tuvatu mining lease.

Lion One CEO, Walter Berukoff says like the initial discovery of the high-grade 500 Zone drilled two years ago, he believes this new robust high-grade gold feeder mineralization encountered by hole TUG-141 represents a substantial discovery for Lion One.

He says the notable high grades and continuity of mineralization of this intercept demonstrate Tuvatu’s potential to become a large-scale, high-grade underground gold mine.

Berukoff says they have long encouraged their team to find that “gold room” at Tuvatu, and hole TUG-141 leads him to believe they have found it.

He also commends the team on this truly outstanding discovery and he looks forward to continued successful execution of both their exploration strategy to realize growth at Tuvatu and the development strategy targeting the commencement of gold production in the second half of 2023.

He says the grades and continuity observed by the intercepts in hole TUG-141 are of a magnitude not previously documented at Tuvatu, and highlights the largely untapped potential of this deposit.

Their immediate priority is to follow up of this significant discovery with additional drilling in what remains a relatively poorly drilled portion of the Tuvatu system.

Lion One, is now more than ever, convinced of the potential of Tuvatu to become a prominent, multi-million ounce gold deposit at the top of the gold grade distribution worldwide.

Tuvatu received the green light for development by the Fijian Government in 2015 with approval of a mining lease, following a 21-year surface lease agreement in 2014 and the approval of the Tuvatu EIA and EMP’s by the Department of Environment.