We are getting some concessional loans at 40 year terms, 10 years grace period and 0% interest rates - Sayed-Khaiyum

We are getting some concessional loans at 40 year terms, 10 years grace period and 0% interest rates - Sayed-Khaiyum 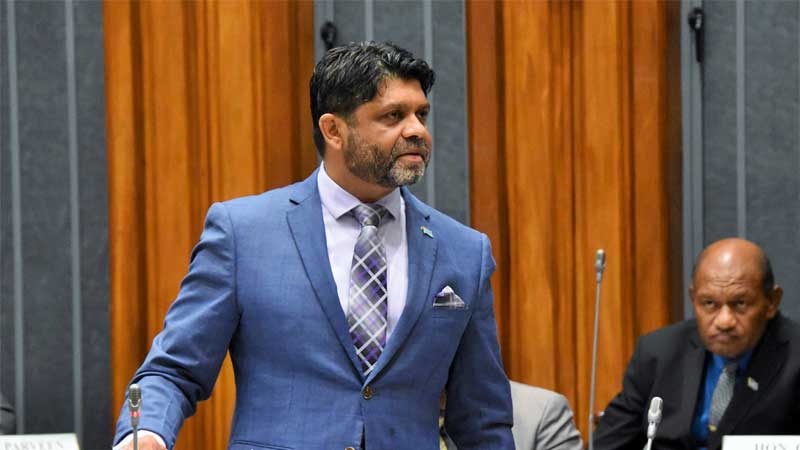 Minister for Economy, Aiyaz Sayed-Khaiyum says the Government has over $700 million in concessional debt so it is not right to compare this debt to debt borrowed at market rates.

While speaking in parliament, Sayed-Khaiyum says all this noise about debt rising to $8 billion needs to be carefully assessed and you have to take a more sophisticated, nuanced and intellectual approach which the Opposition including the so called Professor lack.

Sayed-Khaiyum says the fact of the matter is if they were financially mismanaging the economy as the Opposition claims, these people would not lend to the Government.

He also highlighted that Australia and New Zealand for the first time has given direct budget support.

The Minister also says the debt to GDP ratio has also increased to over 80 percent of GDP because the nominal GDP has contracted substantially. He says in other words if your GDP value has gone down from $11 billion to $9 billion, obviously your debt to GDP will increase.

Sayed-Khaiyum says it is basic maths.

The Minister for Economy says this is why the whole strategy was to focus on vaccination to ensure they open up the economy as 35 to 40 percent of entire economy is dependent on tourism.