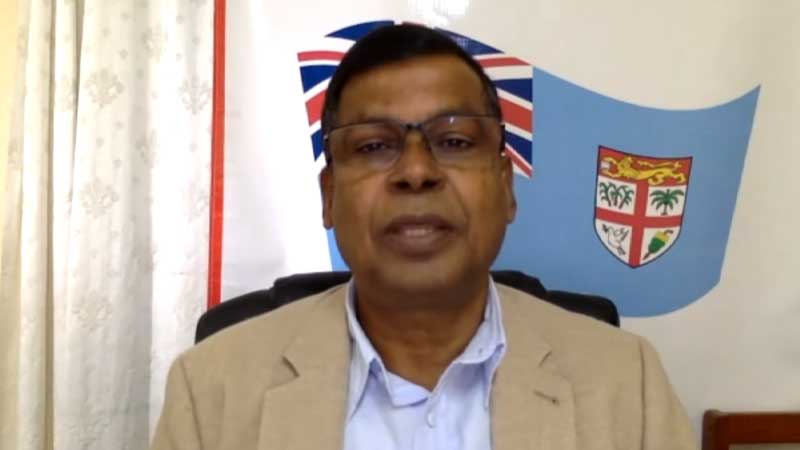 Professor Prasad made the comment while wishing Fiji’s Muslim community blessed celebrations as it observes the Birthday of the founder of Islam, Prophet Muhammad.

The NFP Leader says principles of social, ethical, moral and religious conduct are the bedrock of social, economic and political advancement.

He says as leaders they must acknowledge the significant contributions made to our country by all religious groups in the areas of education and spiritual and community life.

Professor Prasad says this is the basis for lasting peace, harmony and tolerance and it is also vitally important for inclusivity, equality, dignity and justice.

He adds in 1974, Siddiq Koya, as NFP and Leader of the Opposition, negotiated with the then Prime Minister Ratu Sir Kamisese Mara, for the celebration of Prophet Muhammad’s Birthday and Diwali.

The NFP Leader says this was bipartisanship in the national interest.