DPP had to discontinue the case in court

DPP had to discontinue the case in court 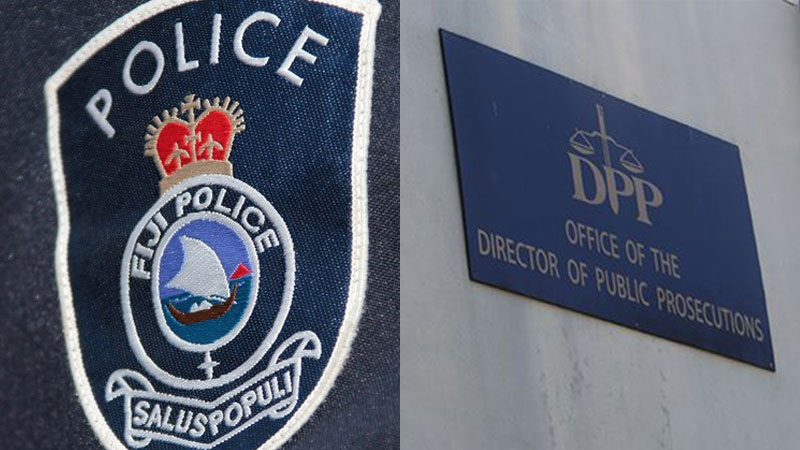 A police officer who allegedly lost critical evidence in the street mugging case of an elderly woman at the Suva Bus Stand in September is being investigated by the Police Internal Affairs Unit.

The Director of the Public Prosecutions had to file to discontinue the case in the Suva High Court after police lost critical evidence and the Suva City Council deleted the CCTV footage.

The officer has been suspended with half pay awaiting the outcome of investigations.

Tudravu says a lot of time and resources are directed towards an investigation, and failure to secure a positive outcome for the Prosecution is a bad reflection on the Fiji Police Force if the investigative processes were not followed.

He says he will not condone lazy officers as all are paid to serve the public honestly and dutifully and those who cannot, are not fit to be part of the policing profession.

China has donated 17 hospital beds worth $25,500 to aid Fiji with its current response to COVID-19. The Fijian government in a statement says this ... 35 minutes ago