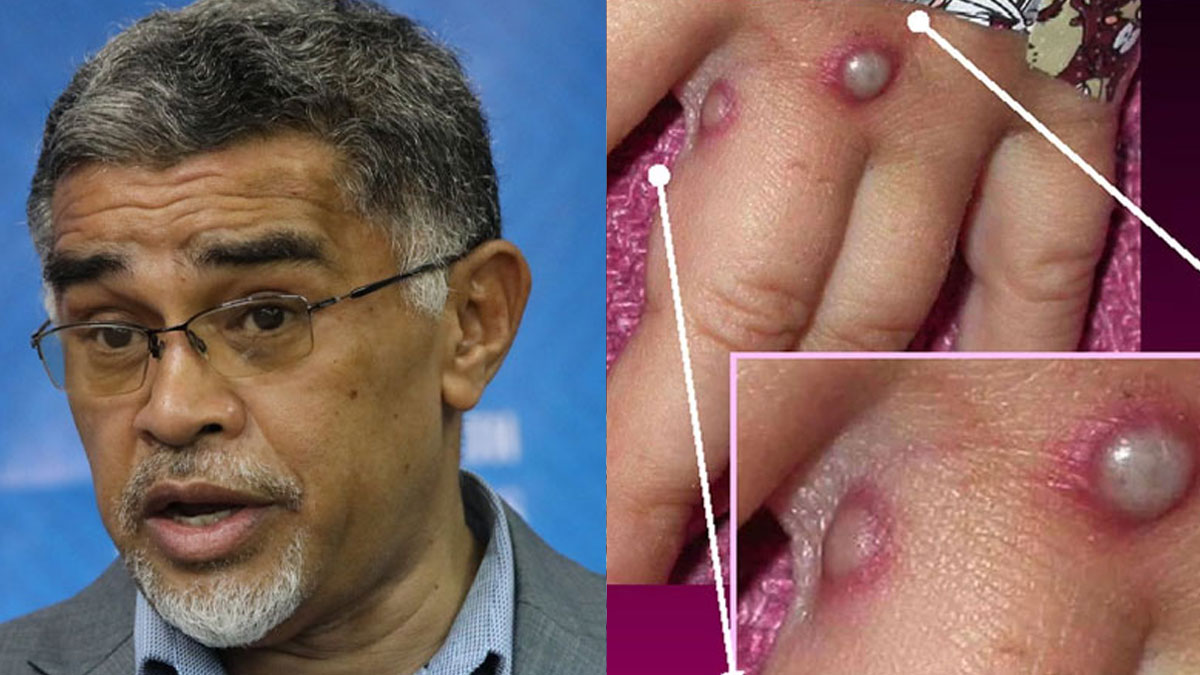 A number of individuals are under investigation for suspected cases of monkeypox and are being preemptively isolated where the index of suspicion is high.

Permanent Secretary for Health, Doctor James Fong says the Ministry is continuing screening persons of interest and investigating cases that demonstrate symptoms similar to what is seen in monkeypox.

Dr Fong say isolation precautions will remain in place until either the cases are proven negative and if positive, isolation is maintained until lesions have healed well.

Lesions have crusted, scabs have fallen off and a fresh layer of skin has formed underneath.

He says they are are also in discussion with development partners to see if Fiji can preposition itself to access vaccines and medication used to treat monkeypox.

He says as monkeypox spreads worldwide, the evidence remains that monkeypox does not spread easily between people unless there is close contact and is amenable to localised public health measures with minimal to low social and economic impact.

Dr. Fong says at present the WHO does not recommend that countries adopt any measures that interfere with international traffic for either incoming or outgoing travellers.

Monkeypox is usually a self-limiting illness, which means that most people recover with just supportive (symptom relief) treatment within several weeks, however, severe illness can occur in some individuals.

Dr. Fong further says infection prevention protocols have been put together at the border and in community facilities and protocols have been initiated to maintain oversight over travellers from selected countries to ensure early diagnosis, treatment, and contact tracing.

He adds discussions with the reference laboratory in Melbourne are on going to ensure access to definitive tests and ongoing efforts to have genomic sequencing capability in the Fiji CDC will provide greater capacity to deal with infection threats now and in the future.