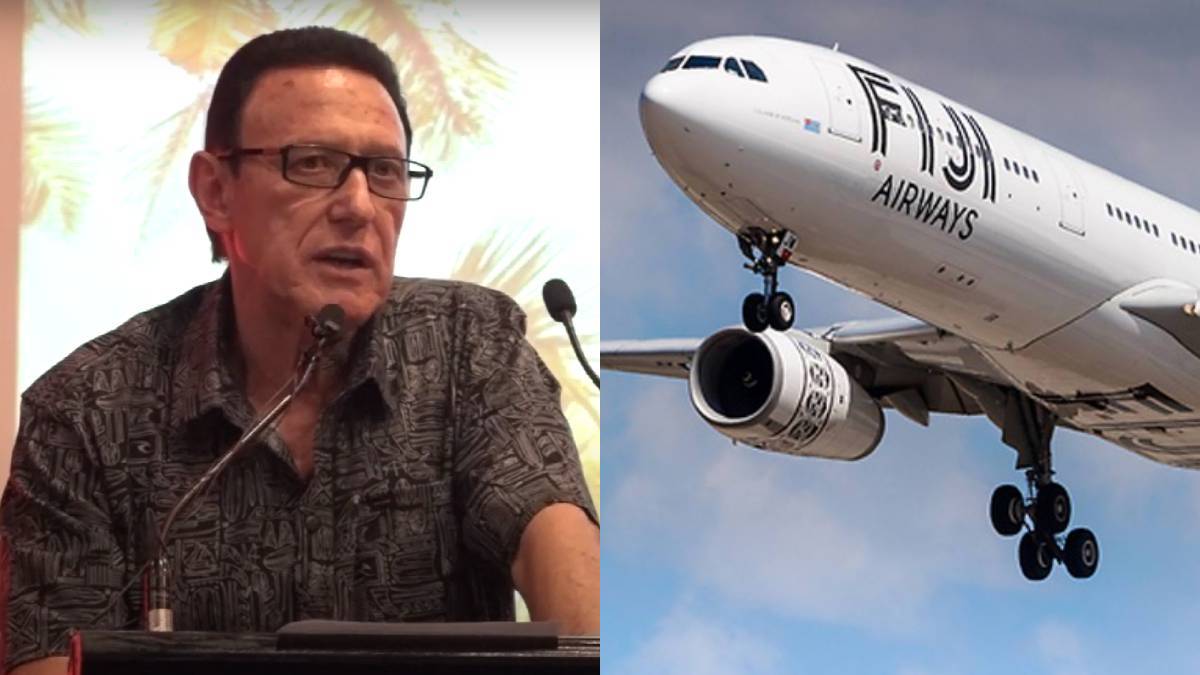 While making the announcement on the direct flights to Vancouver, Fiji Airways Managing Director and CEO, Andre Viljoen also says the company’s second new shareholder is the Unit Trust of Fiji which holds 1.85 percent.

Meanwhile there is good news for Fijian families that have relatives in Canada as Fiji Airways will start their direct flights to Vancouver from the 25th of November.

Viljoen says this will be a major boost to the airline and the economy as a whole.

He adds it is estimated that there are about 80,000 Fijians in Canada.

He says the direct flight to Vancouver will also strengthen the importance of Nadi as a trade and tourism hub of the South Pacific.

The Managing Director says they will be leading a trade delegation on a promotion flight to Vancouver on the 9th of August to engage with the industry experts and partners in Canada.