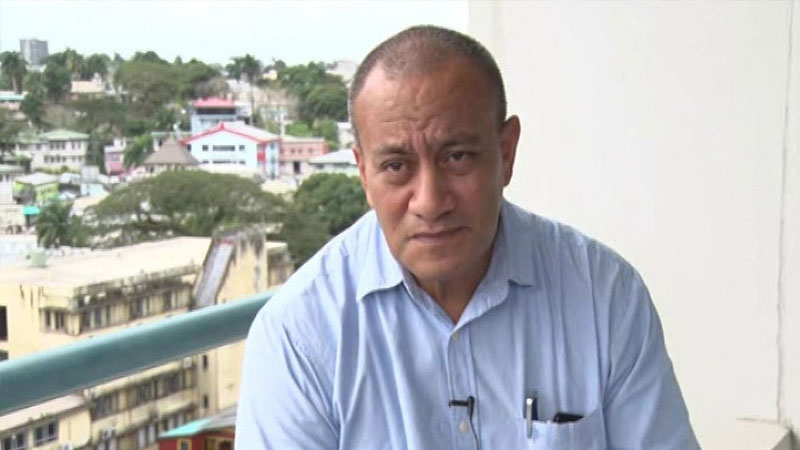 The Department of Social Welfare says they are doing their own assessment where a family of 7 including a 5-year-old, 4-year-old, 2 years 7 months, a 3 weeks old baby and a 74-year-old grandmother had to spend three nights at a bus stop on the Queens Highway in Nadi after being evicted from their home by their landlord.

Director Rupeni Fatiaki says their team was unaware of the situation as the matter was first highlighted in the media.

He says they will be speaking to the family during the assessment and then decide on their housing arrangements.

Meanwhile, the Human Rights and Anti-Discrimination Commission has expressed grave concerns over the manner in which the family was evicted.

Director Ashwin Raj says they are liaising with relevant authorities to secure housing for the family.

He says the Commission has written to Department of Social Welfare and to the Housing Assistance and Relief Trust (HART) Fiji, seeking their intervention.

Raj adds the family has informed the Commission that the landlord had hired carpenters to remove the roof and the walls of the house while they were still living in the house, their water supply and electricity was also disconnected.

He says such inhumane treatment has left the children and their elderly grandmother traumatised.

The Commission is urging all landlords to respect the constitutional rights of their tenants and to refrain from arbitrarily evicting them.

Raj is calling on residential landlords to refrain from arbitrarily evicting tenants from their homes.

The Director adds arbitrary eviction is unconstitutional and is a violation of the rights of a tenant who is told to vacate the rented property without a court order.

He says they are receiving complaints from members of the public about landlords issuing a 24-hour notice to their tenants to vacate their property, disconnecting water and electricity supply or locking the tenants out of the property.

Raj says landlords need to realise that these are extraordinary times given the unprecedented impact of the COVID-19 pandemic on the global economy adding many have become jobless and are slowly becoming homeless and Fiji is not an exception.

Raj urges landlords to show compassion towards vulnerable tenants and allow them a reasonable timeframe to clear their rental arrears adding that tenants equally have a responsibility to act in good faith.