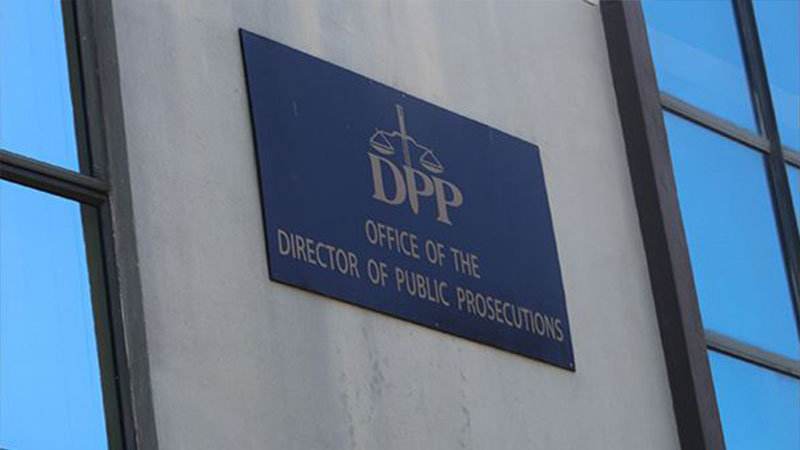 The Director of Public Prosecutions Christopher Pryde hopes some consideration could be given to the establishment of an independent police complaints authority.

While speaking during the Fiji Police Force Command Group Retreat, Pryde says the lawyers already have one in the form of the Independent Legal Services Commission and it has enhanced the public’s confidence that complaints against lawyers are dealt with properly and professionally.

He says the establishment of such an authority in Fiji could be at minimal cost but would greatly enhance public confidence in the police adding they must deal with bad police officers transparently and honestly.

He says they have had cases where officers have tried to cover for their colleagues by falsifying their own statements adding these amounts to perverting the course of justice and police officers have been charged for this.

Pryde also says it is vital that the public has trust and confidence in the police force and, by extension, the criminal justice system and they must not be seen to be covering up for each other and they must be honest with the public when things go wrong.

A 24-year-old man who was captured on video punching another man several times at a worksite in Navua last week has been charged with one count of ... 31 minutes ago

Health Ministry’s Permanent Secretary says schools will remain closed. While responding to a question about the reopening of schools, Dr James ... 41 minutes ago