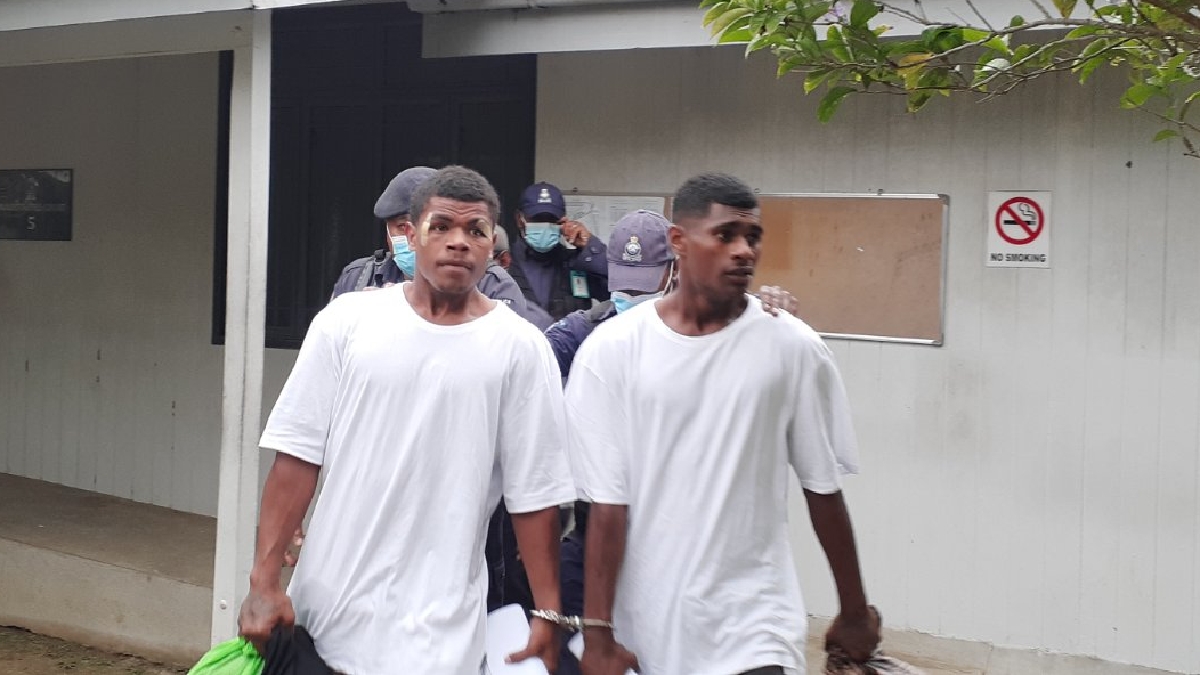 Two men charged for their alleged involvement in the Raiwai attacks on Sunday have been remanded in custody by the Suva Magistrates Court.

19-year-old Tomasi Qalibau and Veleki Totogo have been jointly charged with one count of malicious act and have been separately charged with a count each of serious assault and breach of bail condition.

Qalibau has also been charged with another count of criminal intimidation.

They were allegedly prejudicial to public safety or to the good order in Nairai Road, Raiwai.

Qalibau allegedly threatened a police constable by lifting a cane knife against him and caused alarm.

While objecting to bail, Police Prosecutor Luke Qerewaqa says there is tension within the Raiwai and Mead Road community.

He says they object to bail for public interest and in the interest of the accused and their safety.

He adds they were granted bail and were ordered not to reoffend, however they breached this bail condition.

They were granted bail on 17th June by the Suva Magistrates Court and have similar charges against them in this previous matter.

The matter has been adjourned to the 30th of August and they have been ordered to make formal bail applications.

Of the nine suspects allegedly involved in the violent incident, five have been arrested to date, while three continue to be questioned.

Police say four people are yet to be arrested and they have received information that one suspect has moved over to the Western Division and a team is pursuing his whereabouts.

President Joe Biden is issuing an executive order pardoning all Americans, who have been federally convicted of simple possession of ... 44 minutes ago

Police have assured fans and family members who will attend the Vodafone Super Deans final in Lautoka that all efforts are being directed to ensure ... 2 hours ago