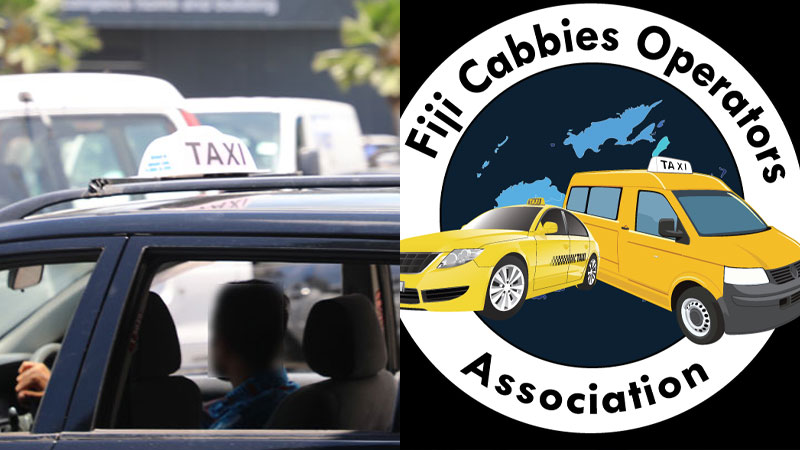 There could be a major increase in taxi fare as the Fiji Cabbies Association has made a submission to increase the fare from 10 cents per 100 metres to 30 cents per every 100 metres.

Association President Jai Subash says they want to increase the waiting time to 30 cents per minute and to have a fare review every 5 years or in line with any wage review in the future.

Subash says they have also asked the FCCC for a fuel concession for taxi operators, similarly to what was provided to bus operators.

He says this will bring relief to over 8000 taxi operators in Fiji.

Subash also says the deed of agreement that was signed with the Government 11 years ago has brought the industry to its knees.

He says the industry regulation requires operators to have new vehicles however these vehicles come with a heavy price tag and most of them require diagnostics to find issues.

Subash says this has crippled the operators, some of whom are the sole breadwinners in their family.