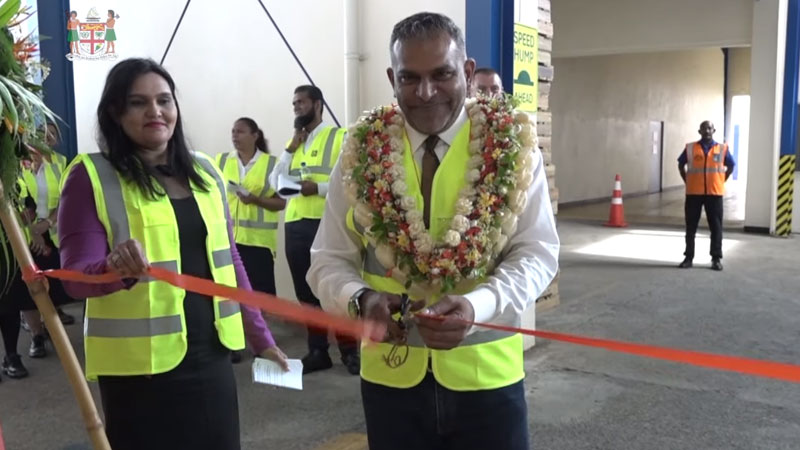 While officiating at the opening, Koya says the bonded warehouse is a phenomenon that has risen over the years around the world.

With the capacity to store 50 different stock-keeping units, Koya says this facility will provide storage space for British American Tobacco products before they are released into the domestic and export markets.