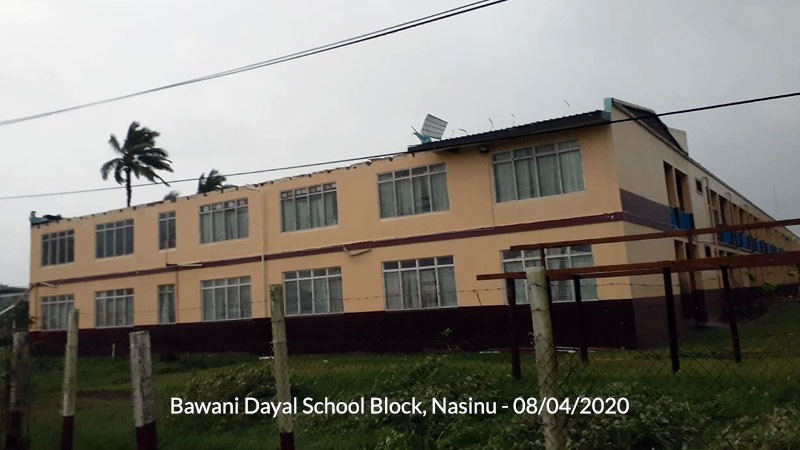 The rooftop of one of the school blocks of Bhawani Dayal Arya School in Nakasi was blown away this morning.

Some houses in Momi Feeder Road in Nausori have been partially damaged due to damaging winds and heavy rain.

Momi resident Umesh Prasad says the roof of their house was blown away at about 3 o’clock this morning.

Prasad says his family is now sheltering in his father’s house which was not damaged.

Another Resident, Daya Nand says they are currently taking shelter at a neighbour’s place along with three other families because their houses were badly damaged due to damaging winds.

Nand says his house is badly damaged along with his car and other appliances.

He also claims that a woman has been taken to the hospital after suffering cuts to her hand while some other people have also suffered minor injuries.

We are continuing to get reports of damage to houses in the Nakasi to Nasinu corridor.

In Nakasi squatter settlement, at least three families had to be evacuated as winds wreaked havoc early this morning.

A tree has also fallen on a house in Nakasi squatter settlement.

We have been informed by the family that they managed to escape just in time.

These families have been moved to evacuation centres.

In River Road squatter settlement in Narere, there has been damage to 7 houses where the roofs have been blown away.

Families there have also started moving to evacuation centres as it is a flood prone area.

Four houses in Onnie Place in Navosai have also been extensively damaged.

These were well built houses and families got a rude awakening when the rooftops of their houses were being ripped off by destructive winds.

The women and children have moved to evacuation centres while the men have stayed back to salvage what they can.

Police are assisting residents in these areas to evacuate. 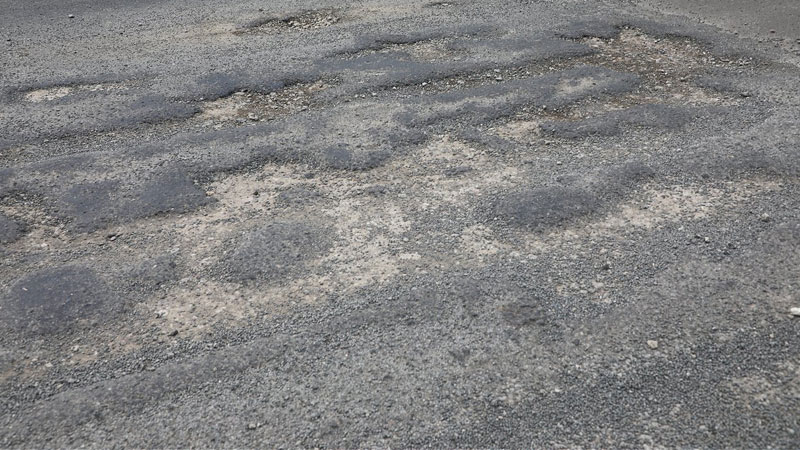 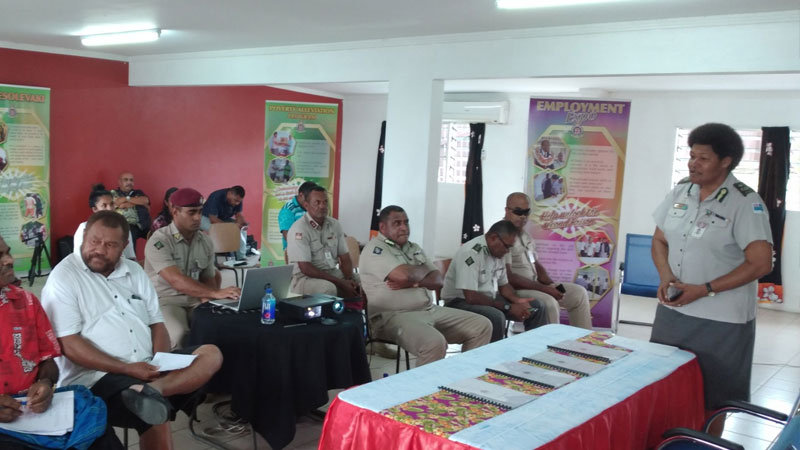