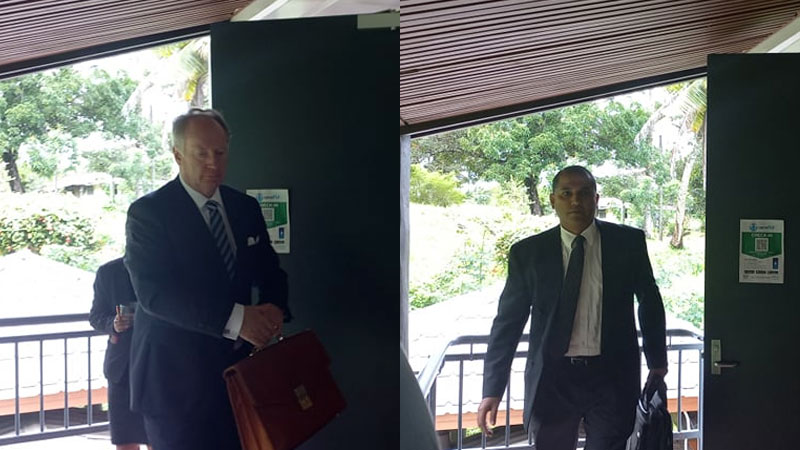 A full Court of Appeal will hear the matter next week where Russian superyacht, Amadea's lawyer has appealed against the High Court's decision to register a warrant that was filed by the DPP for the US to seize the superyacht.

Director of Public Prosecutions, Christopher Pryde says the matter should be heard expeditiously as it is costing the Fijian government USD $83,000 a day or $1 million a week and it is also blocking traffic at Princess Wharf in Lautoka.

He also says the court should hear the matter on the stay application immediately as Fiji's international reputation is at stake.

The Director also says the substantive matter should be heard in the US as their instruction from the Attorney General were to simply register the warrant.

He further says there is no expiration date on the stay on warrant that was granted last Friday.

Feizel Haniff who represents the registered owners of the superyacht, Millemarim Investment Limited says he has no objection for matter to be heard expeditiously.

While delivering his order, the Acting President of the Court of Appeal, Justice Dr. Jayantha de Almeida Guneratne says both parties have time until Monday to file their submissions for the matter to be heard on Wednesday.

He says the stay on the warranty that was granted on the 6th of May is until Wednesday.

A man guilty of raping his stepdaughter will be sentenced by Justice Daniel Goundar today. He was found guilty of two counts of rape. It was ... 17 minutes ago