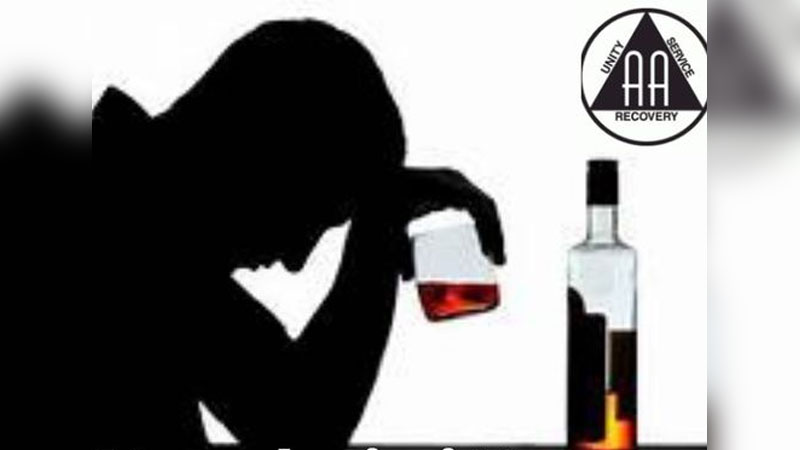 A member of Alcoholic Anonymous Fiji is raising concerns about alcoholism in Fiji as she noticed a lot of people have purchased alcohol using the $360 government assistance and the number of Public Health Infringement Notices given in relation to consumption of alcohol.

Alcoholic Anonymous is a self-help and support group that helps alcoholics get sober.

A member says the Fijian support group has about 15 members.

She says once an alcoholic takes a drink, it is basically impossible for that person to stop drinking whereas any other person could say they have had enough.

She says people may not realise they have a problem until they hit rock bottom which means they might crash their car, hurt people they love or may leave their job because of drinking.

She says one in 30 people in the world is an alcoholic which means that there could be a lot more people in the country who are alcoholics and may not realise it or admit the fact to themselves.

She further says the only way a person can recover is to not drink which sounds simple for someone who does not have an issue but not for someone going through it.

If you are struggling with alcoholism or know someone who is, then you can reach out to Alcoholic Anonymous Fiji on 939 2190.

Alcoholic Anonymous says they are not allied with any sect, denomination, politics organization or institutions; they do not wish to engage in any controversy, neither endorses nor opposes any causes.

They says their primary purpose is to stay sober and help other alcoholics to achieve sobriety.

The group adds anonymity is the spiritual foundation of all their traditions and they need to maintain personal anonymity.