FIFA: EA Sports to break away from football body

FIFA: EA Sports to break away from football body 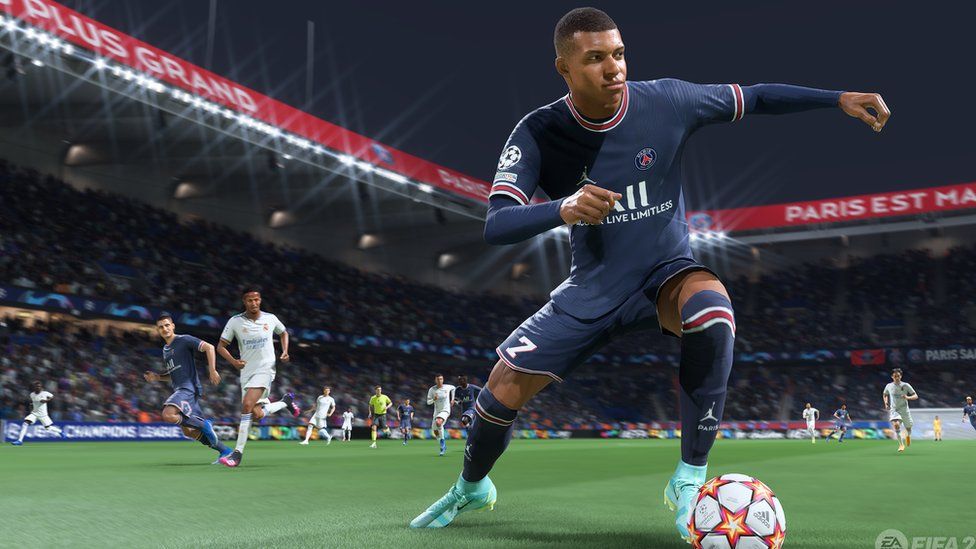 It is one of the most profitable brands in gaming history, but the cost of the licence was one reason why the decision was made to ditch the partnership.

EA will continue to make football video games, but from 2023 they will come under a new banner, EA Sports FC.

FIFA says it plans to release its own rival games, saying the FIFA name is the only global, original title.

EA Sports made the first FIFA game in 1993 and has been in charge of the franchise ever since.

A man in his 30s from Tau Village, Nadroga has passed away following an accident after 9 last night. Police say the victim was driving the vehicle ... 30 minutes ago
LATEST NEWS