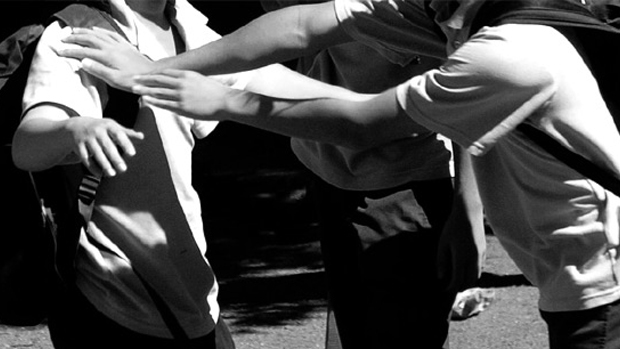 The Fiji Human Rights and Anti-Discrimination Commission has received four complaints this morning from parents and guardians in relation to bullying in schools, and the youngest victim is a year 3 student who has been subjected to emotional bullying and being constantly ridiculed by fellow students because his father is in prison.

Raj says of equal concern is the circulation of a video documenting a child being subjected to violence by his peers in school that allegedly happened last year.

He says constant circulation of this video on the social media accompanied by comments that glorify violence and subjecting this child to ridicule means that this child who is already a victim of physical and emotional violence continues to be victimized and re-traumatized.

Ashwin Raj questions why would people continue to make fun of such violence and abhorrent behavior that we as society should collectively condemn so that our children are safe in homes and schools.

He says this clearly meets the definition of ‘harm’ in the Online Safety Act of 2018 and the Human Rights and Anti-Discrimination Commission calls on relevant authorities to implore on the general public to stop circulating this video because they are dealing with children who are vulnerable and susceptible to violence.

The Commission has also come to learn that while not all incidences involve physical violence, some children are subjected to emotional abuse and violence. Raj says children who have or are undergoing such trauma in their personal lives need support and must feel safe in our schools particularly when they are escaping family violence and schools happen to be their only refuge.

The Commission notes that children come to school as early as 6.15 in the morning.

Raj says it is imperative that some arrangements be made to ensure that children are not left unsupervised at such early hours. In one of the cases, a child was allegedly assaulted at 6.30am.

He says we need to weed out this entrenched culture of violence and bullying which will require a concerted effort between the school system, parents and institutions such as the police and the Human Rights and Anti-Discrimination Commission.

Raj stresses that these acts of violence must be reported to the police at the earliest. He says they must also be handled sensitively and consistent with human rights principles given that children are both victims as well as in conflict with the law.

He also says that while the Human Rights and Anti-Discrimination Commission as part of its human rights education in schools includes discussions on bullying and corporal punishment, they realize that such conversations are often in isolation often times with students and teachers in schools or with parents during community visits. He says clearly such conversations need to be in the same space with all the stakeholders including our children.

A 24-year-old man who was captured on video punching another man several times at a worksite in Navua last week has been charged with one count of ... 18 minutes ago

Health Ministry’s Permanent Secretary says schools will remain closed. While responding to a question about the reopening of schools, Dr James ... 28 minutes ago