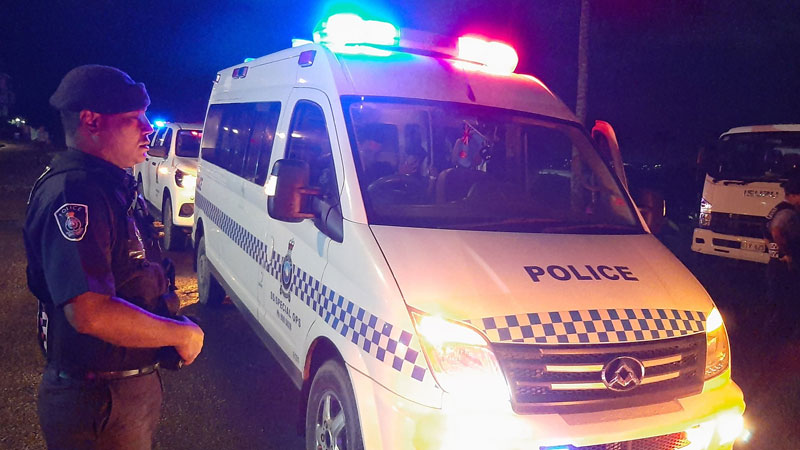 Two women have been arrested for breach of curfew after they were found walking along Saweni in Lautoka last night, returning from drinking grog at a friend's place.

A 20-year-old man was also arrested after being found drunk and walking along the Ba Bridge.

There was a  25-year-old farmer from Kasavu in Tailevu who was arrested for not only breaching curfew but for an alleged case of burglary.

Police say a 28-year-old man was also arrested as he was found walking along Ratu Sukuna Road during curfew hours.

The arrests were made in Navua, Nasinu, Valelevu and Nabua.

Twelve arrests were made for breach of curfew in the last 24 hours. 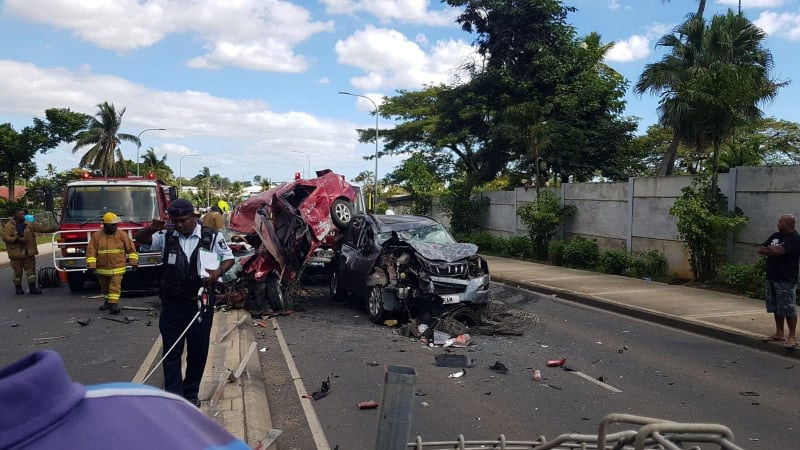 There has been a horrific crash between several vehicles in Waqadra in Nadi along Queens Highway in front of Skylodge Hotel this afternoon. Two of ... 21 minutes ago
LATEST NEWS