There are graduates who are working but aren’t paying their TELS loan despite incentives – Prof. Narayan

There are graduates who are working but aren’t paying their TELS loan despite incentives – Prof. Narayan 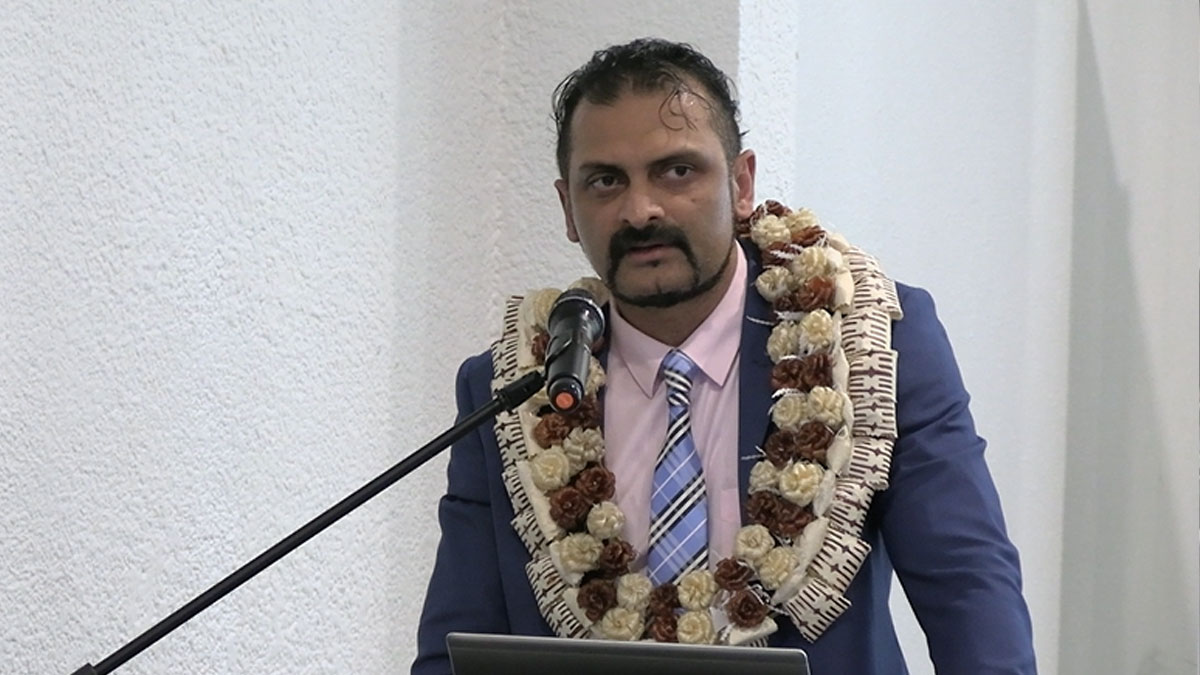 There are some students who have graduated after studying under the Tertiary Education and Loan Scheme and are working but they are not repaying their loan despite the incentives available.

This has been highlighted by Monash University Economics Professor and Asia Pacific Applied Economics Association founder, Paresh Narayan during the Tertiary Scholarship and Loans Board Key Stakeholders Awareness Workshop who says the TELS debt is just under $600 million and out of that, the overdue amount is 55 percent.

He says this means students have not paid and are hiding somewhere.

He says if we are not ethical, it reflects badly on our schools and parents but children spend about 50 percent of their time in schools.

Professor Narayan says the school system needs to have a curriculum that embraces ethics, accountability, responsibility and discipline.

Professor Narayan says there are also incentives and a big discount and yet we have graduates who shy away from doing the right thing.

The Professor says they want to provide more access to finance and scholarships through the money repaid.

He adds this can be a self sustainable and income generating way of funding higher education as they do not want to rely on the government.