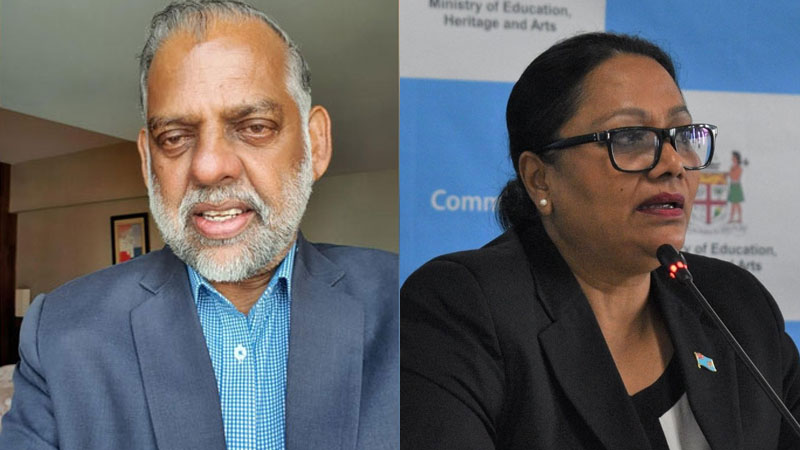 While speaking at the Women Empowerment Workshop in Labasa, Minister for Education Premila Kumar had said that in the past, teachers were appointed for heads of schools positions by the Union representatives and the Ministry of Education.

Kumar had said that there was a system where members were decided by the Unions and the Ministry and people who were not a member of the Union often missed out on the promotion.

She says it was always about the connections that you had and how you socialize.

Kumar adds all these connections worked for the men unlike the women.

However FTU General Secretary Agni Deo Singh says before 2007, the Post Processing Unit at the Ministry listed applicants in order of merit and a Central Staff Board meeting was convened.

Singh says the board selected the most meritorious candidate and recommended it to the Ministry Staff Board and the Permanent Secretary for Education had the final authority to confirm the promotion.

He says in 2008 the then interim regime decided to keep the unions out of all structures of consultation including post processing. Singh says the Ministry has been processing promotions without any consultations for 14 years now.

He says Kumar has once again tried to malign the Union and it must be made very clear that the promotion was always decided by the Permanent Secretary and the Union never promoted anybody.

Singh says he believes Kumar has suddenly realized that she has lost her popularity because of the way she has been making derogatory remarks against the teachers and she is now trying to win them back.

Singh also says the FTU firmly believes in equal opportunity for women and their women members know this very well.

He adds they have a National Women’s Wing at national level and there is a separate budgetary allocation for the empowerment of women leaders.

When approached, Minister for Education Premila Kumar says she will not make any comments on the statement by the FTU.

The People’s Alliance has called on the Government for transparency in the sale of Fiji Airways shares and Party Leader, Sitiveni Rabuka is urging t... 22 minutes ago
LATEST NEWS 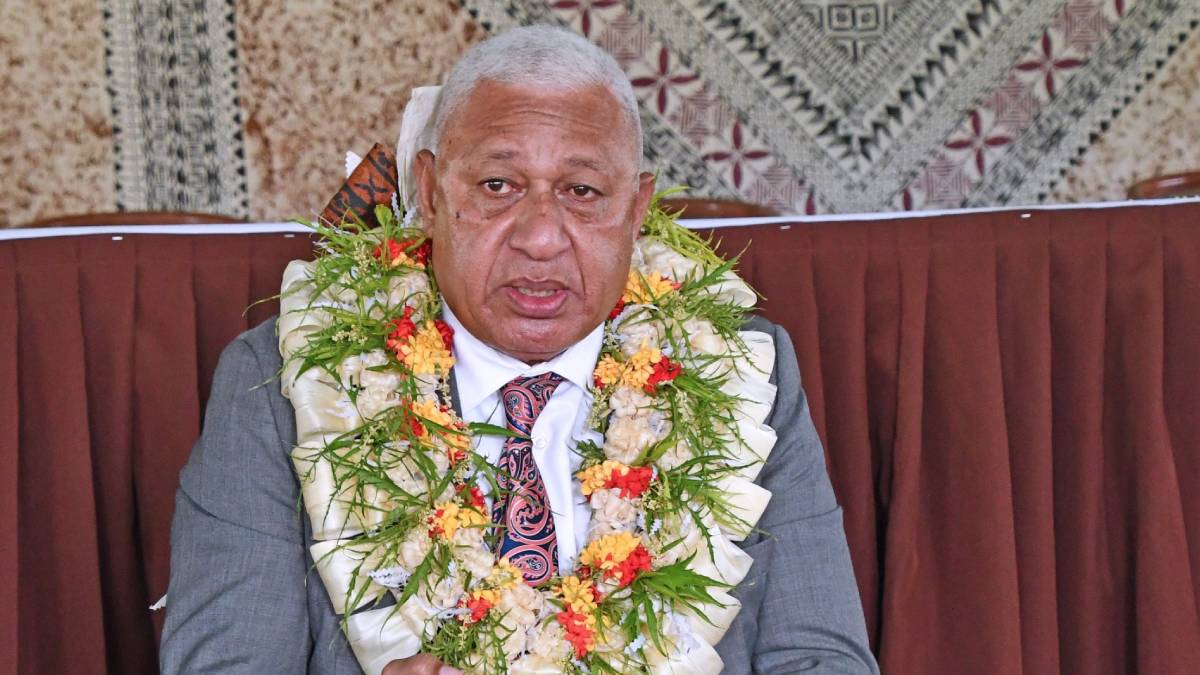 Prime Minister Voreqe Bainimarama has encouraged the people of Kadavu to fill their vacant chiefly titles to maintain stability in the ... 7 minutes ago

You can now give your views on the submissions presented to the Fijian Competition and Consumer Commission on the proposed increase in taxi ... 14 minutes ago