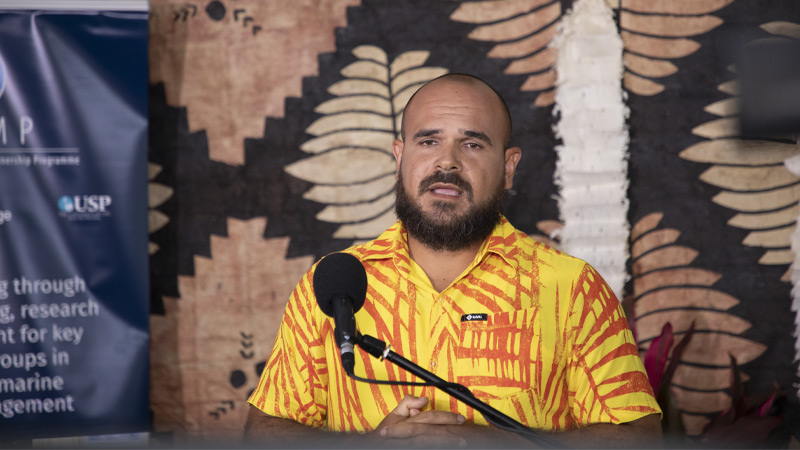 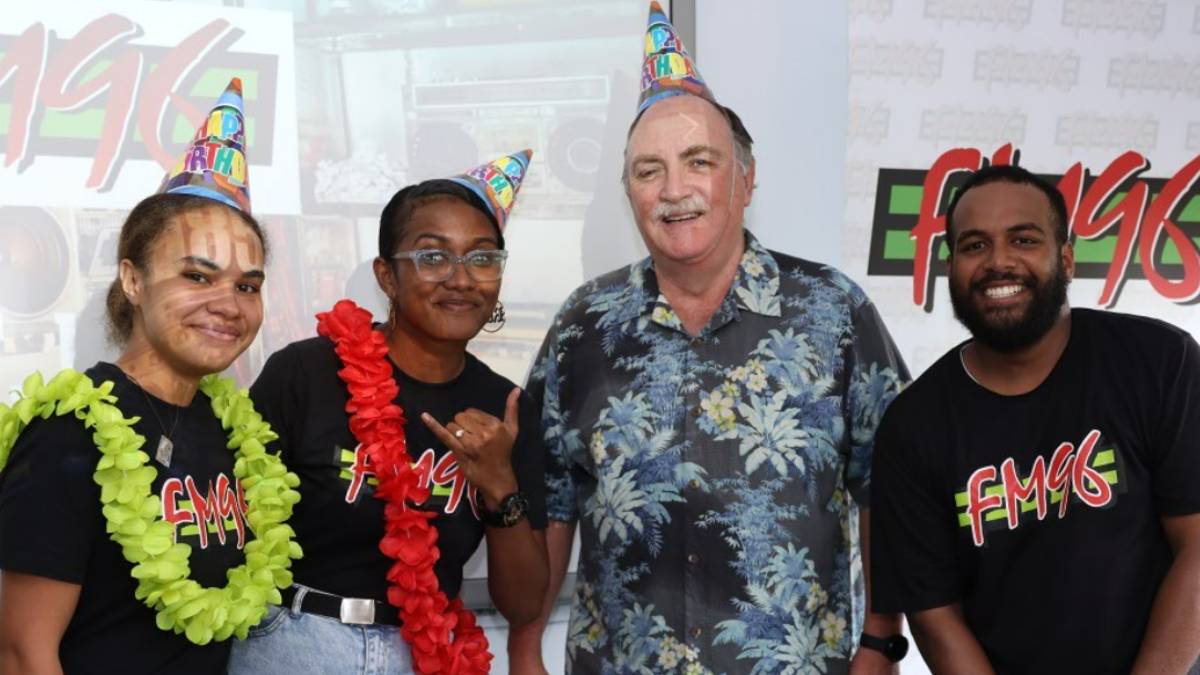 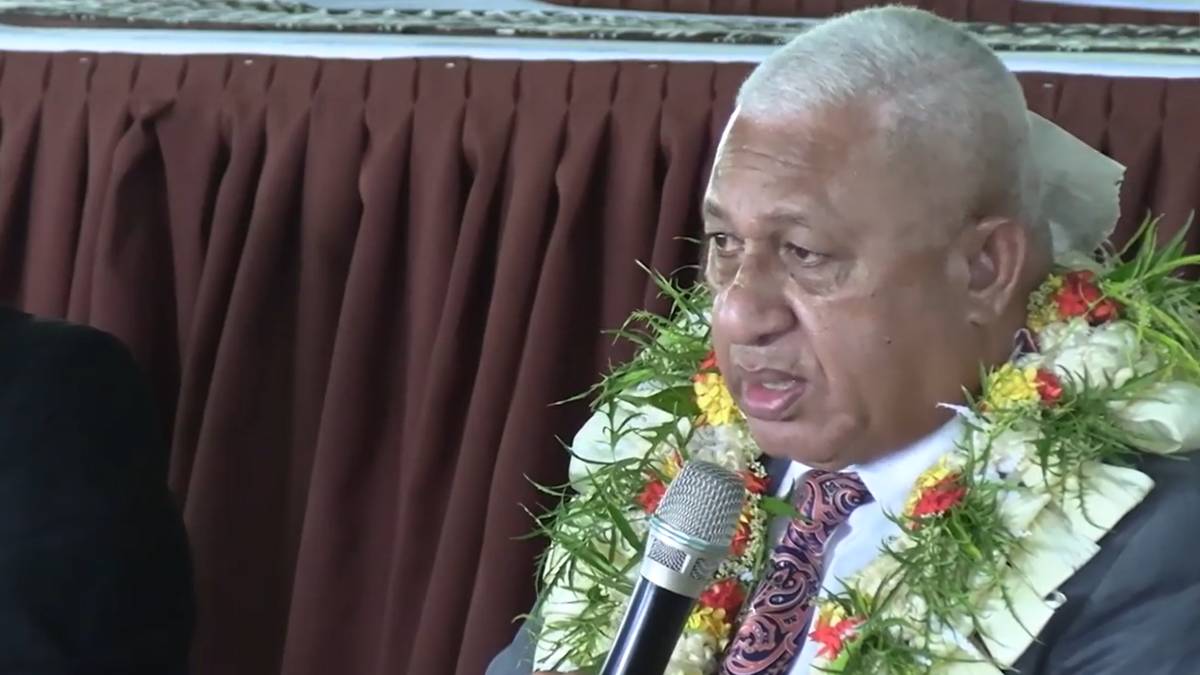 Kadavu involvement in the illicit drugs trade is very concerning

Involvement of the people of Kadavu in the illegal drug trade is very concerning where many them have ended in our Prison facilities and the St Giles ... 3 minutes ago

Students of Malomalo Primary School in Sigatoka are expected to benefit from a generous donation of $15,000 from Australian based company, More Than ... 1 hour ago

24 police prosecutors are undergoing a six week Basic Prosecution Course facilitated by the Office of the Director of Public Prosecutions. While ... 3 hours ago

The vaccination roll out for children aged 5 – 11 years old will commence in the Central Division from tomorrow, followed by the Western Division ... 6 hours ago
More News
TOP