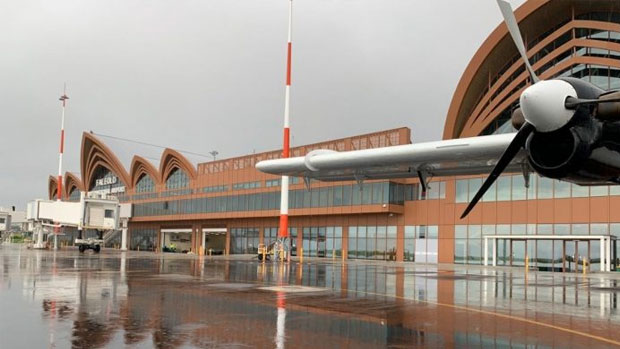 The Health Ministry in Samoa has issued travel restrictions that reduces the number of weekly flights from New Zealand, Fiji and American Samoa for all airlines servicing Samoa, effective from next week.

Samoa had 11 flights from New Zealand every week; 5 by Samoa Airways and 6 by Air New Zealand.

That now reduces to 6 flights with each airline given a maximum of three flights per week.

Similarly Samoa Airways and Talofa Airways servicing the route to Amercian Samoa have been given a restriction of 4 flights per day per airline.

The only airline servicing the Apia-Fiji route, Fiji Airways, has been asked to reduce its five flights to Apia per week, to just two.

The Australian route is not affected.

The two flights per week from Brisbane also remain; one per airline.

In a Government press release issued 4pm yesterday ,the heightened restrictions effective 12am Monday 2nd March, are attributed to New Zealand confirming their first case of the Coronavirus.

A 40-year-old man was found hiding beside a flower garden in Nepani, Nasinu during curfew hours. Six people were arrested for breaching curfew in ... 31 minutes ago