Regional news: Auckland man under the influence of kava gets off drug-driving charge

Regional news: Auckland man under the influence of kava gets off drug-driving charge 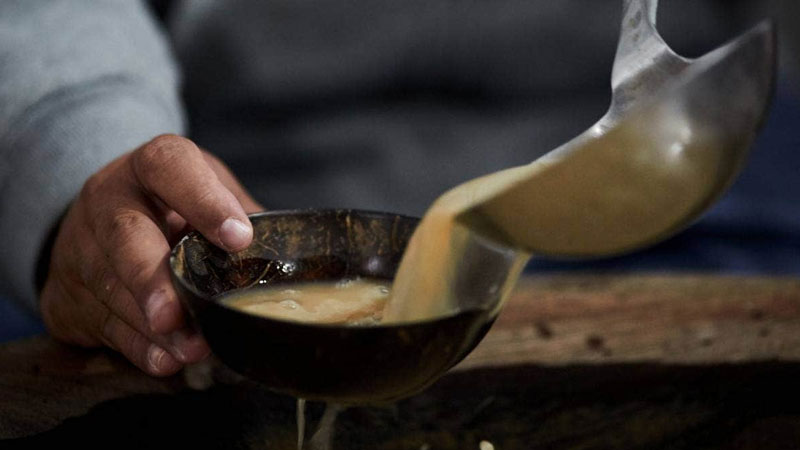 An Auckland man charged with driving under the influence of a drug after drinking kava has had his case dismissed.

52-year-old Kamlesh Kumar was pulled over by Police on October 14, 2018, after he was seen weaving in his lane.

Stuff.Co.NZ reports that according to court documents, Kumar was pace checked at 119 kilometres per hour before Police pulled him over.

He passed a breathalyser test but was ordered to perform a compulsory impairment test, of which he passed the eye movement test “with flying colours".

However, he failed the walk and balance tests.

Kumar admitted to Police that he had consumed kava at a social gathering – about five or six small bowls – was taking unknown prescription medicine and had weakness in his leg because of a back issue.

Judge Charles Blackie dismissed the charge ruling there were other factors that could have affected Kumar’s driving, including his medical issues.

Kumar becomes only the second person in New Zealand to have a driving under the influence of kava charge dismissed.

The Judge says kava is a unique drug in the sense that it is both legal and unregulated adding that unlike alcohol or other controlled substances, there are currently no limits on kava consumption before operating a motor vehicle.

He says given that the impairment test and the enforcement officer's observation was the only evidence to support "driving while incapable”, he was left with reasonable doubt the prosecution could prove its case against Kumar.

Judge Blackie said there was no measurable standard available to assess the amount of kava a person would need to consume before it is unlawful for that person to drive.