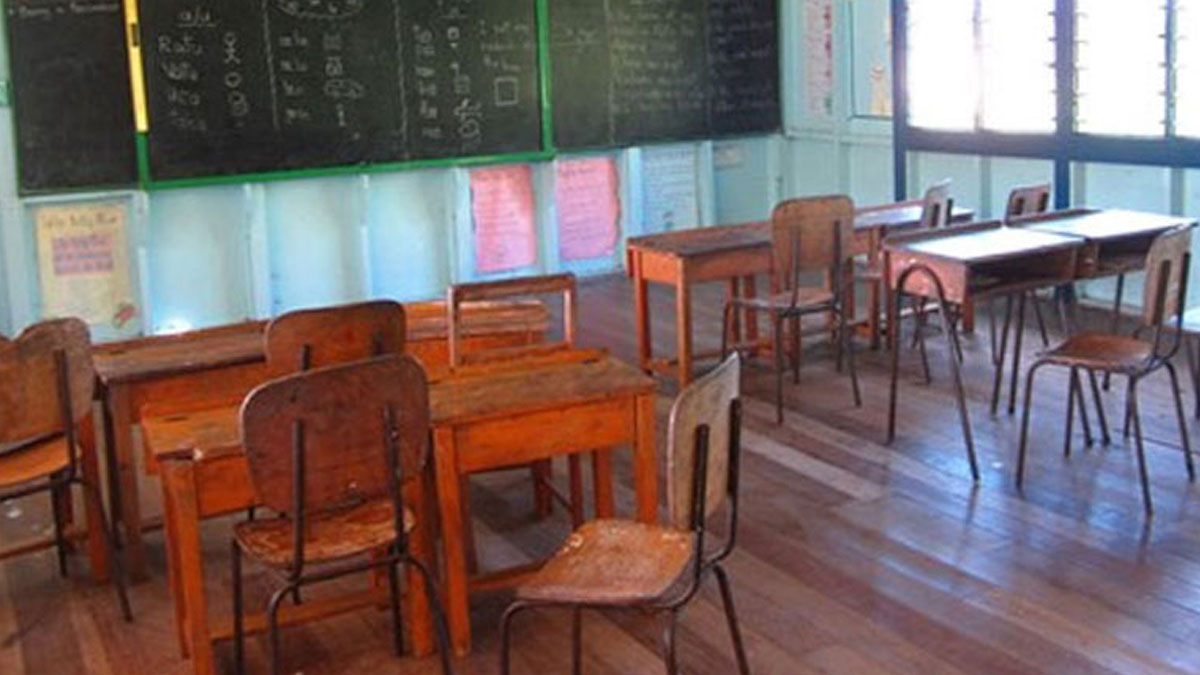 Fijian Teachers Association General Secretary, Paula Manumanunitoga says the mismatch between industry expectations and programs in tertiary institutions is the result of the overemphasis by government on white collar jobs.

They say an Education Commission is now overdue in Fiji to enable us to move in the right direction.

Monash University Business School Professor Paresh Narayan had recently highlighted at a Higher Education Forum that there is an issue of a mismatch as the industry and tertiary institutions programs are not aligned to the changing labour market in Fiji, which is leading to unemployment.

While responding to Narayan, the FTA General Secretary says the conversion of the former Fiji Institute of Technology to the Fiji National University led to the shift on the emphasis from technical to academic subjects. He says it also took away the balance and thrust it provided for the technical job market.

Manumanunitoga says the conversion also contributed to the already bottlenecked system where students graduated from USP and University of Fiji without jobs available on the market as it was already overflooded.

Professor Narayan says the problem begins at primary school level where we are lacking quality teachers who are coming from tertiary institutions. He says what is wrong is that we do not have teachers who are motivated to teach and their objective from day one was not to become teachers.

Manumanunitoga says in Fiji, career options for students are not clearly cut out till after Year 11, where the subjects become more specific. E.g. Social Science to Geography & History / Commerce to Accounting & Economics / Basic Science to Bio, Chem or Physics.

He says this late process often leads to uncertainty and double mindedness in career choices.

The FTA General Secretary says majority of these teachers force themselves to teach because they could not attain a scholarship for a bachelor’s degree due to the high level competition for high entry marks which forces them to drop out at the bottleneck.

Professor Narayan adds that when our children enrol in universities, they come from a system which has already weakened them.

Manumanunitoga says the issue is in government hands to set a proper planning process with set objectives to include the right curriculum and training institutions that will meet market demands. However he says he does not totally agree that the teachers are causing all these as majority of them have been pushed into their careers by the unfair and inadequate system.

The FTA says the education system in Fiji is at its worst level due to lack of proper consultations and a willing ear to listen by government.

We have sent questions to Permanent Secretary for Education, Doctor Anjeela Jokhan. She is yet to respond.