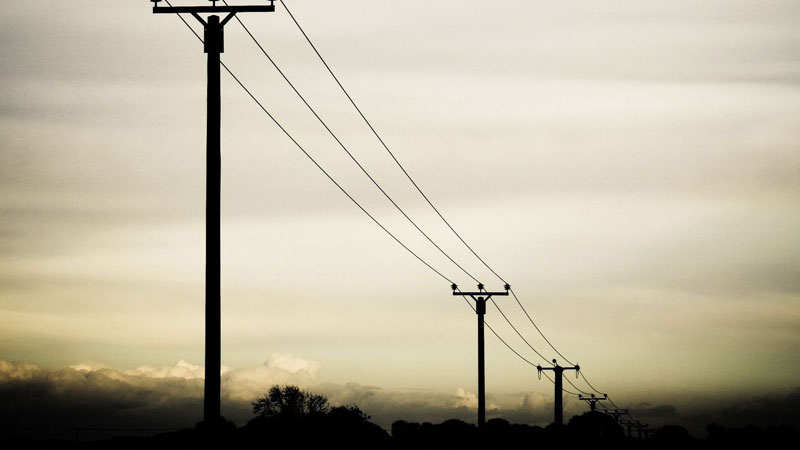 A man who was employed by an electrical contractor and fell from a power pole and injured himself on the 9th of this month at Malau in Labasa passed away six days later.

CEO of Energy Fiji Limited Hasmukh Patel says the accident happened when the man had almost reached the top of the power pole and tried to position himself to enable him to carry out repair works when he accidentally fell.

He says it is unfortunate that this has happened considering that the man was trained, had the necessary experience and was equipped with the required safety gear to safeguard against such mishaps.

He adds the man passed away six days later in intensive care and the organisation sympathizes with the family on the passing of a loved one.

The CEO says that Tropical Cyclone Yasa had caused extensive damages to property, infrastructure, livestock and agriculture and most of these damages happened to be in Vanua Levu.

He says repairs and restoration of power lines commenced on the 18th December 2020 by EFL Teams around Fiji and as soon as the power supply restoration works were completed in Viti Levu, close to a 150 EFL personnel and specialized equipment from Viti Levu was sent across to Vanua Levu and Ovalau to assist with the restoration works.