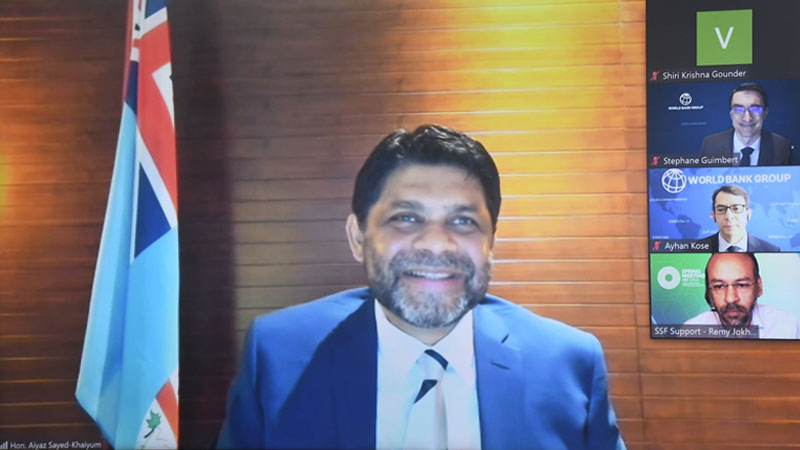 Attorney-General Aiyaz Sayed-Khaiyum says access to vaccines and practical options for Small States to carry out successful vaccination programs will be the most important keys to reopening their economies.

While virtually chairing the Small States Forum from quarantine in Nadi, Sayed-Khaiyum says fortunately, vaccines are now being produced and administered around the world, however he says unfortunately, equity is still missing from the equation.

He says Small States began the pandemic at the back of the queue in the nationalistic race for vital Personal Protective Equipment, ventilators and COVID tests.

Sayed-Khaiyum further says the world is in a better place now, but the situation for Small States looks eerily familiar.

He adds now they are last in line for vaccines and unable to access adequate development finance, they are at the back-end of what looks to be a massively divergent global recovery.

Sayed-Khaiyum says at every turn of this pandemic, solidarity has fallen short and securing immunisation equality may be their last, great chance to bridge the growing divide between the developed and developing world, countries wealthy and poor, and large and small.

He further says in recognition of vaccines as a global public good, they urge stronger support be given to COVAX to see Small States protected alongside the rest of the world.

Government officials have started contacting some hotels and motels in Suva to possibly use them as COVID-19 quarantine centres for primary contacts o... 29 minutes ago
LATEST NEWS 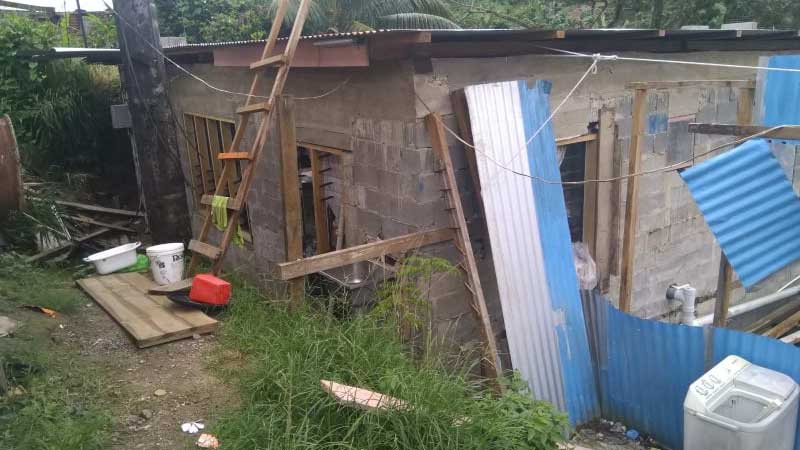 A woman and her family who were self-isolating in the Wainitarawau, Cunningham containment area are thankful for the assistance she has received ... 9 minutes ago

The Head of the Catholic Church in Fiji Archbishop Peter Loy Chong says we all need to show love and care for each other during this pandemic and ... 24 minutes ago