Govt should go into caretaker mode after dissolution of parliament – Lal

Govt should go into caretaker mode after dissolution of parliament – Lal 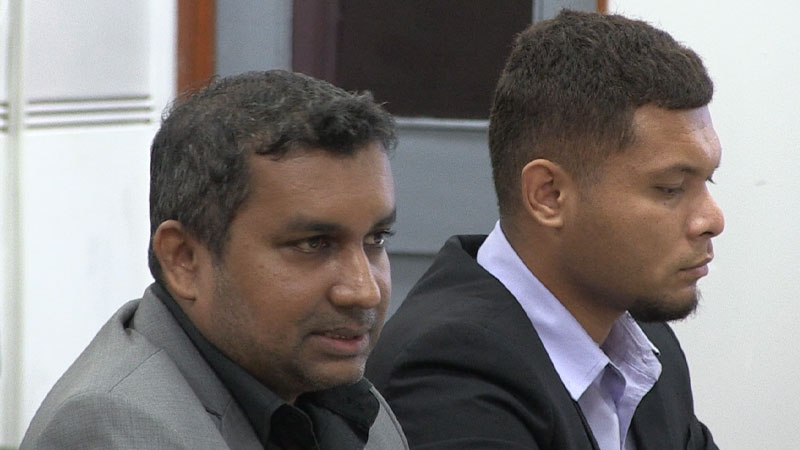 Dialogue Fiji has recommended the government should go into caretaker mode and be referred to in the media and elsewhere as a caretaker administration after the dissolution of parliament.

The non-governmental organisation has been working in the area of inclusive and participatory decision making, democratic transition, good governance, conflict analysis and peace-building since 2009.

They made a submission today to the Parliamentary Standing Committee on Justice, Law and Human Rights on the electoral bills before the committee.

Dialogue Fiji Executive Director Nilesh Lal says there should be express limits and prohibitions of a caretaker government to make policy decisions, enter into major contracts or make significant appointments.

Lal told the committee this ensures that a government operating without parliamentary oversight does not take actions which inappropriately binds the incoming government or limit its freedom of action.

He says there needs to be regulations that prohibit the use of state resources to provide positive publicity or create goodwill for ministers who are contesting elections.

Lal adds it is also clear that in Fiji’s case, the caretaker conventions will need to be binding and significantly detailed.

He says the caretaker conventions must prescribe penalties for infringements including disqualification as election candidates.

Minister for Communications and Attorney General, Aiyaz Sayed-Khaiyum says more government online services, including the digitalFiji platform and the... 59 minutes ago
LATEST NEWS