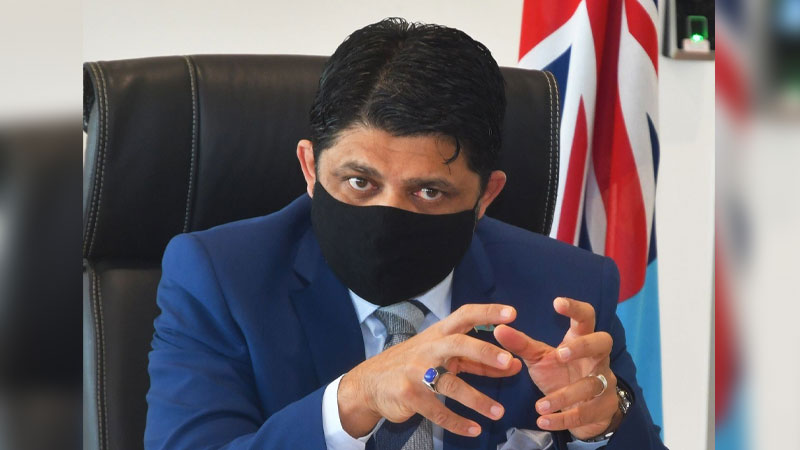 Minister for Economy Aiyaz Sayed-Khaiyum says they expect government revenue to increase when our international borders open up again which means that the government will be borrowing less.

The International Monetary Fund has said that they are concerned with Fiji’s high level of debt and says it signals that there is much less fiscal manoeuvring room than there was prior to the COVID-19 crisis however the good news is that most of Fiji’s debt during the pandemic is on concessional terms.

The IMF has also stated that the rise in public debt is really the mirror image of the large fiscal deficits that the government had to undertake in the course of the pandemic.

When asked by fijivillage on the management of the debt level considering the decline in government revenue, Sayed-Khaiyum says they are also looking at which sectors can contribute apart from tourism and sugar.

He says they are strategically looking at it from that perspective in terms of the long term growth and which sectors can contribute.

Sayed-Khaiyum adds they wanted to continue with certain socio-economic measures despite the borders being closed and zero tourists coming into the country.

Sayed-Khaiyum says the first round of the $360 unemployment benefit not only provided stimulus to the economy but has also given people some relief and comfort.

He adds the IMF is basically saying that the government has done this because of the COVID-19 pandemic and they will be borrowing less when the economy opens up.

The Attorney General says he had a meeting with the IMF and they fully understand the situation we are in.

Sayed-Khaiyum says we were on a downward trajectory with respect to our debt to GDP ratio but the pandemic has precipitated the situation. 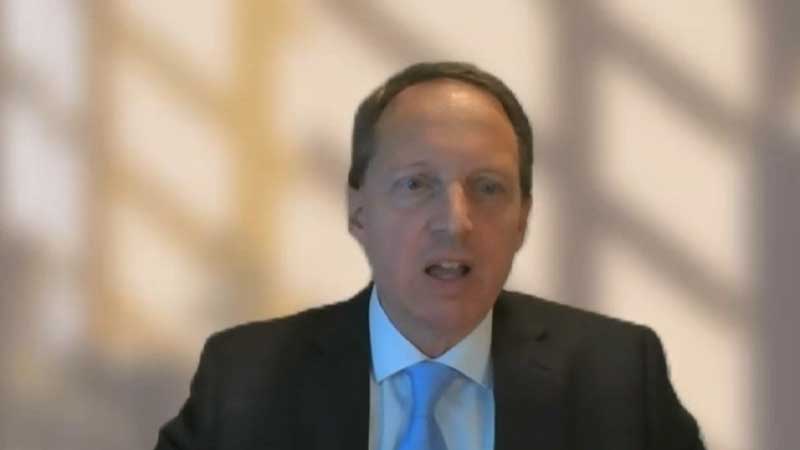 Head of IMF team on a virtual mission to Fiji - Todd Schneider.

The Head of an International Monetary Fund team that ended a two weeks’ virtual mission to Fiji today says they are concerned with Fiji’s high level of debt and says it signals that there is much less fiscal maneuvering room than there was prior to the COVID-19 crisis however the good news is that most of Fiji’s debt during the pandemic is on concessional terms.

Todd Schneider says for a small island state like Fiji that is subject to external shocks, there should be a very clear priority on re-establishing that fiscal space in anticipation of future shocks.

He says the rise in public debt is really the mirror image of the large fiscal deficits that the government had to undertake in the course of the pandemic.

Schneider adds to be clear, the International Monetary Fund’s advice during the pandemic especially to countries that had the fiscal space was that there needed to be a very strong and very decisive counter-cyclical fiscal response which has been the case in Fiji.

Schneider says the impact of the pandemic on Fiji has been severe.

He adds risks to the outlook are skewed to the downside.

Schneider further says vulnerabilities have been exacerbated by diminished fiscal space as the fiscal response to the COVID-19 pandemic has resulted in large government budget deficits and an accompanying rise in public debt.

He adds contingent liabilities have also surged during the pandemic as the government extended loan guarantees to state enterprises.

Schneider also says that Fiji remains highly vulnerable to the impacts of climate change and natural disasters, particularly the effects of tropical cyclones.

He stresses that Fiji’s recovery and medium-term outlook also hinge on recovery of tourism, but the speed with which tourism will recover or whether pre-pandemic tourism patterns will fully reestablish themselves remain unclear.

Schneider further adds that policies should aim to continue support in the near term as Fiji reopens and emerges from the pandemic but shift to addressing macroeconomic imbalances as the recovery takes hold.

He stresses that a strong policy response to the pandemic has been imperative but as economic activity accelerates, a phased fiscal consolidation will be critical to put public finances on a more sustainable footing and place public debt on a downward trajectory.

He adds critical in this regard will be efforts to bolster public revenue in a growth-friendly manner, together with expenditure restraint and continued sound public debt management.