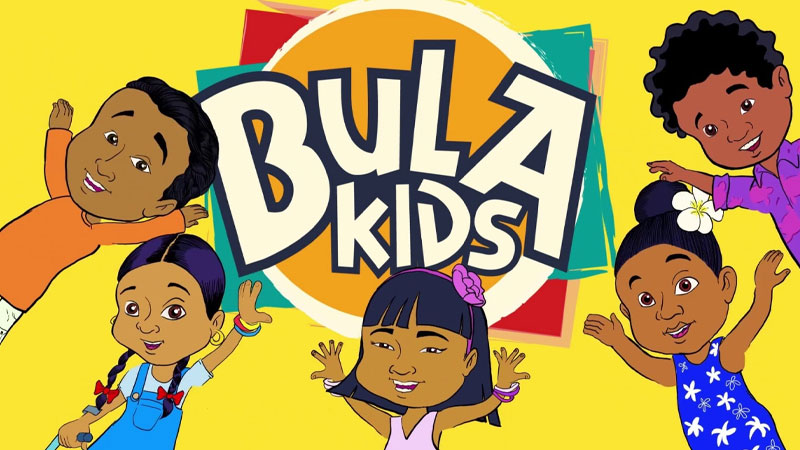 A first of its kind in Fiji and developed entirely within the country with local characters, content and languages, Bula Kids is aimed at young children aged between two to six years and their families.

Bula Kids uses the power of multimedia to build children’s learning and life skills using five children who portray the diversity of the community in Fiji.

The episodes focus on the alphabet, colours, counting, fire safety, manners, music, opposites, shapes, objects that sink and float, as well as basic hygiene, which is the first episode to be launched on Monday 31st May.

Minister for Education Rosy Akbar says while children need to be home for their own safety, they are providing a platform for children to learn, and also parents to get directly involved in the learning process with their children.

She encourages parents to take time and ensure their children are taking advantage of this valuable resource.

UNICEF Pacific Representative, Sheldon Yett says they are pleased that children will be able to learn important lessons through Bula Kids including how to properly wash their hands, a critical skill to stay healthy.

Bula Kids will start airing on FBC TV and Walesi platforms from 31st May 2021.

Former Prime Minister and Leader of the People's Alliance Party, Sitiveni Rabuka has assured the new Indian High Commissioner that the People’s ... 35 minutes ago

Prime Minister Voreqe Bainimarama has highlighted that the Moderna vaccine is first being administered to 15 to 17-year-olds who are nearing the end ... 43 minutes ago

The Interpretation Amendment Bill 2021 will be debated in parliament this Wednesday. Attorney General, Aiyaz Sayed-Khaiyum says this bill has been ... 45 minutes ago