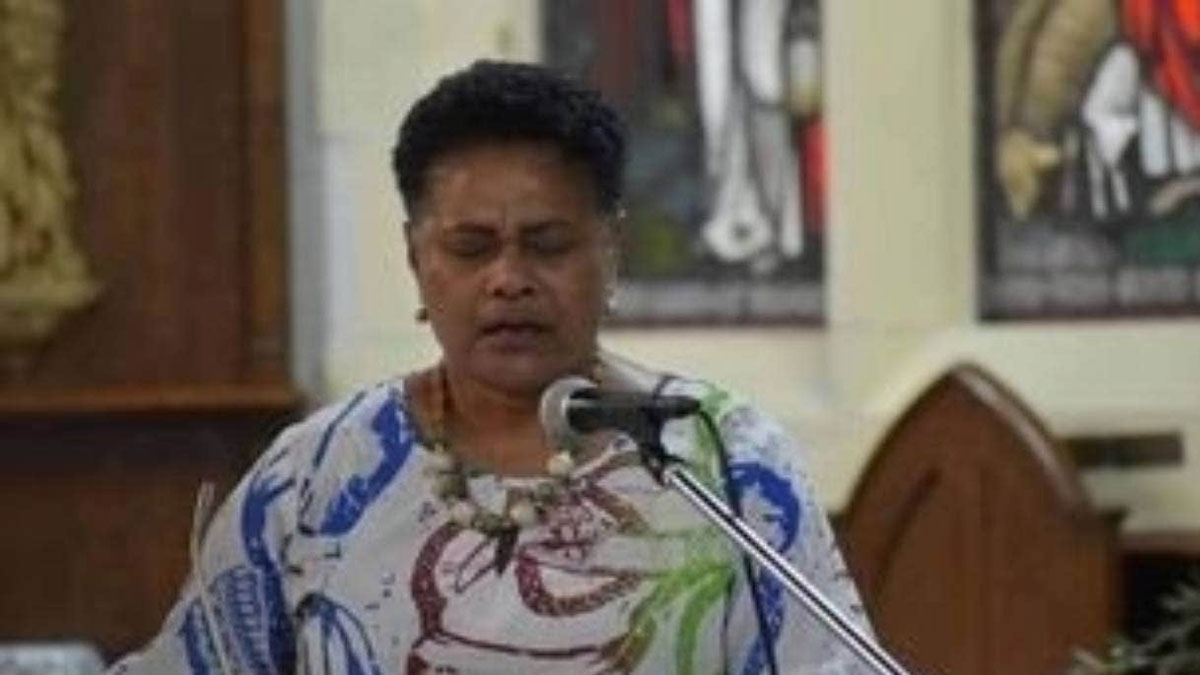 Laisa Waka was stabbed to death just metres from her front door after returning from work at a Christchurch rest home. [Photo: Supplied]

A Fiji born woman, Laisa Maraia Waka was fatally stabbed just metres from her home in Sockburn, Christchurch, and her 11-year-old son watched as paramedics fought to save the life of the woman, not knowing it was his mother.

Stuff.co has reported that Waka, aged in her 50s, was walking along the footpath when she was attacked by a stranger wielding a knife at about 4.20pm Saturday.

She was metres from her home, where her son was waiting excitedly for her to return from working at a rest home.

A 37-year-old man, whose name is suppressed, has been charged with Waka’s murder.

He had been in the care of mental health services prior to Saturday’s incident. It is unclear what conditions he was subject to.

Waka moved to New Zealand from Fiji in 2018 for a better life and was a greatly respected member of the Moraia Fijian Parish, where she sang in the choir.

She has four children, three of whom still live in Fiji.

Fijian community leader and parish member Una Tikoi says people are angry the alleged killer was out in the community, given he was a “sick man”.

She says Waka’s son was “traumatised” by her death and “haunted” by what he’d witnessed.

Waka’s son and her husband, Nemani Tunidau, are being supported by members of the Fijian community at the parish.

Waka’s body will be brought to Fiji so her three children can pay their last respects.

Tunidau says he was “lost for words” about what had happened.