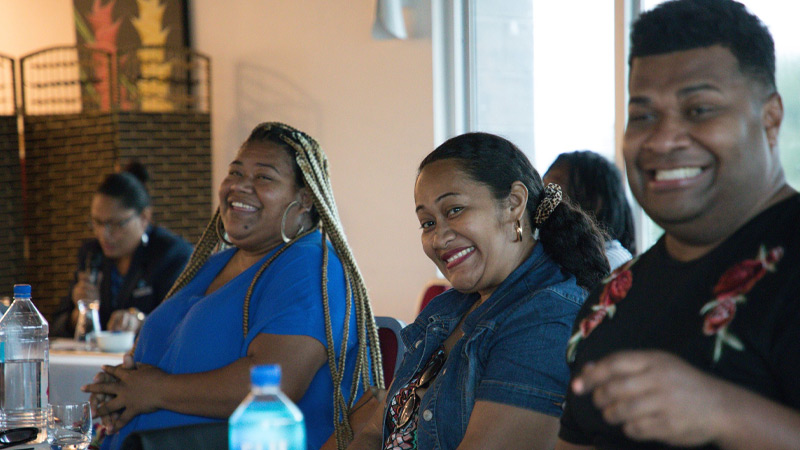 Artists at the Copyright Workshop.

Fiji Performing Rights Association is calling on public transport operators to pay royalty for songs played in buses and taxis, however, the Fiji Taxi Association say this issue will be highlighted during their Executive Board Meeting next week.

FPRA Chairman Eremasi Tamanisau says all they want is fair treatment for their composers as they are also working like everyone else in the country to earn a living.

Tamanisau highlighted this during their Copyright Workshop at Peninsula Hotel today.

He says they have been proposing for some time now for public transport operators to pay a sum of money as they are playing music for the comfort of their passengers.

Tamanisau says music is used to promote the transportation business as those that play music get more.

He says the composers have worked hard to create their product and they should be rewarded for it.

Tamanisau says only Fiji Airways has been honouring its responsibility and has been paying all these years.

He says Nasese Buses have come on board and have started paying.

Tamanisau says they had proposed for taxis to pay 10c a day.

When questioned by Legend FM News on the issue, the Fiji Taxi Association General Secretary Ashwin Lal says he will be raising this issue during their Executive Board Meeting next week.

Lal says the board members will then take the issue down to different districts and come back with their submissions.

He also confirms that they will be in contact with FPRA with regards to the outcome of the meeting.

Meanwhile the Bus Operators Association says they do not want to comment on the matter. 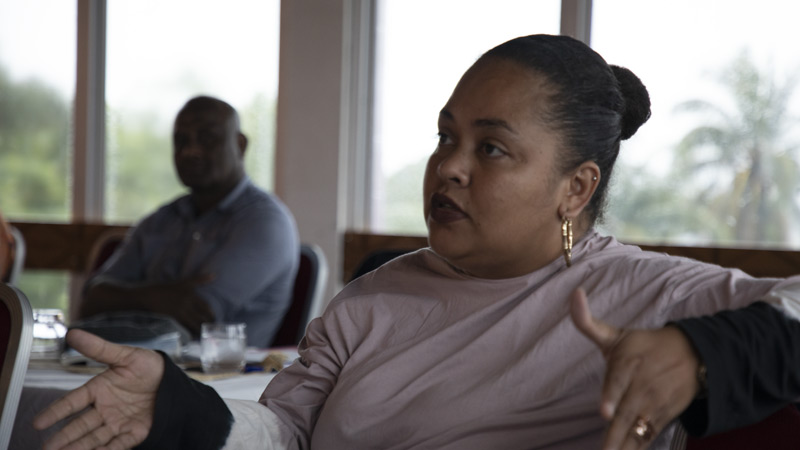