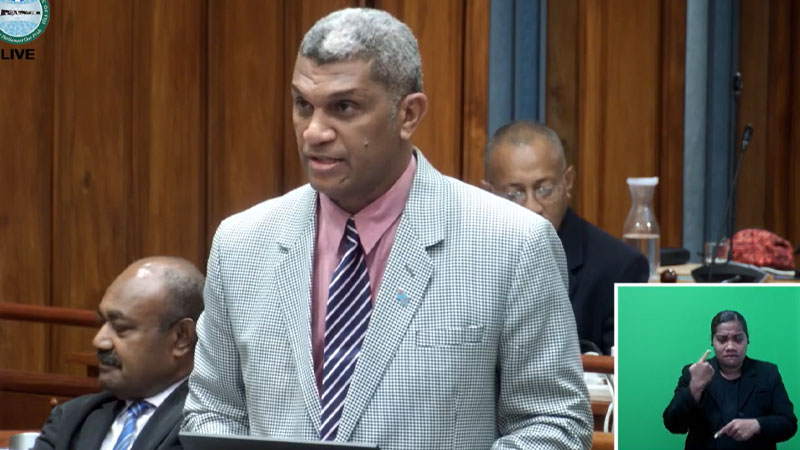 SODELPA MP, Aseri Radrodro says businesses mostly do not pass benefits to the consumers and find ways to retain existing costs and zero-rating of flour, sugar, rice and other items comes days after prices of these items were increased.

While opposing the Revised Budget, Radrodro says the question is how the government will monitor the effective implementation of policies regarding zero-rated items.

Radrodro says the FCCC is going to have an important task to ensure the zero rated initiatives are truly passed on to the consumers.

He says the current norm is that price policy initiatives are announced in parliament but prices of food items in supermarkets still remains the same and consumers hardly benefit.

Radrodro adds since 2016, he and the SODELPA Party have been advocating for an increase in minimum wage rate to $4 per hour and they welcome the gradual increase announced last night.

He says to support such an increase, businesses must and should be assisted with necessary policies and environment conducive for economic and employment generation and participation.