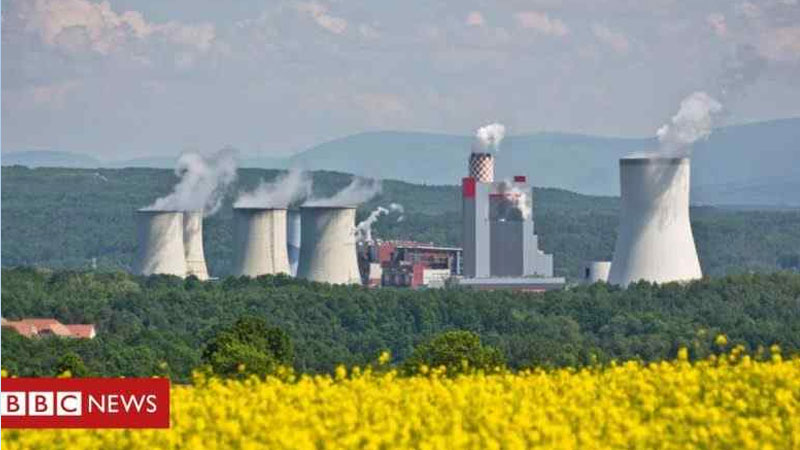 The European Union has announced a raft of climate change legislation aimed at pushing it towards its goal of becoming carbon neutral by 2050.

A dozen draft proposals, which still need to be approved by the bloc's 27 member states and the EU parliament, were announced today.

BBC News reports they include plans to tax jet fuel and effectively ban the sale of petrol and diesel-powered cars within 20 years.

The proposals, however, are likely to face months of negotiations.

• Tighter emission limits for cars, which are expected to effectively end new petrol and diesel vehicle sales by 2035

• A tax on aviation fuel, and a 10-year tax holiday for low-carbon alternatives

• A so-called carbon border tariff, which would require manufacturers from outside the EU to pay more for importing materials like steel and concrete

• More ambitious targets for expanding renewable energy around the bloc

The Paris climate deal, signed in 2016, aims to keep global temperature rise well under 2C, and preferably within a maximum rise of 1.5C, to prevent the worst effects of climate change.