Debut try for Sowakula as the All Blacks breeze past Ireland

Debut try for Sowakula as the All Blacks breeze past Ireland 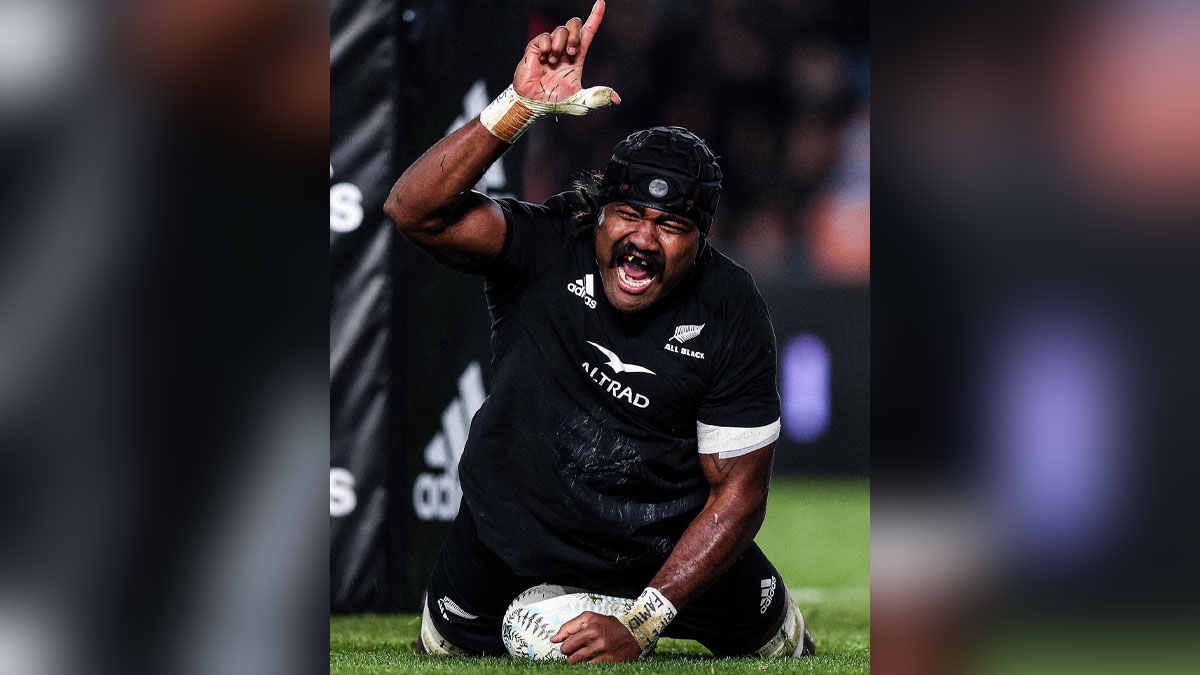 It was a dream start in an All Blacks jersey for former Central College Lautoka student, Pita Gus Sowakula as he scored on debut in the 42-19 win over Ireland at Eden Park last night.

The former Fiji basketball rep was brought as a substitute and crashed over from close range within minutes after coming into the field.

Sowakula moved to New Zealand in 2016 with a dream of becoming an All Black.

He played for Taranaki in 2017 and his impressive performances earned him a place in the Chiefs squad for the 2018 Super Rugby season.

Ireland started the game well and dominated early proceedings as winger Keith Earls scored in the corner to give them a 5-0 lead.

However, the All Blacks responded well with back to back tries from Jordie Barrett and Sevu Reece before Quinn Tupaea extended their lead following a beautiful grubber from Beauden Barrett.

A try by Ardie Savea put them in a commanding position before halftime as the All Blacks led 28-5.

Ireland hit back with a Gary Ringrose try early in the second half but all hopes of a comeback was quickly dashed when Savea scored his second try of the match following a brilliant individual effort.

On to the next. pic.twitter.com/7nIEAuIlUv

Sowakula then scored under the post to seal the win.

Victory over the Irish means the All Blacks have now not lost at Eden Park in 48 matches.

The All Blacks will now play Ireland in the second test at 7.05pm this Saturday.

A man and his wife who sexually exploited two young girls in Nakasi two years ago, will spend 16 years and 10 months behind bars. The man and his w... 5 minutes ago
LATEST NEWS