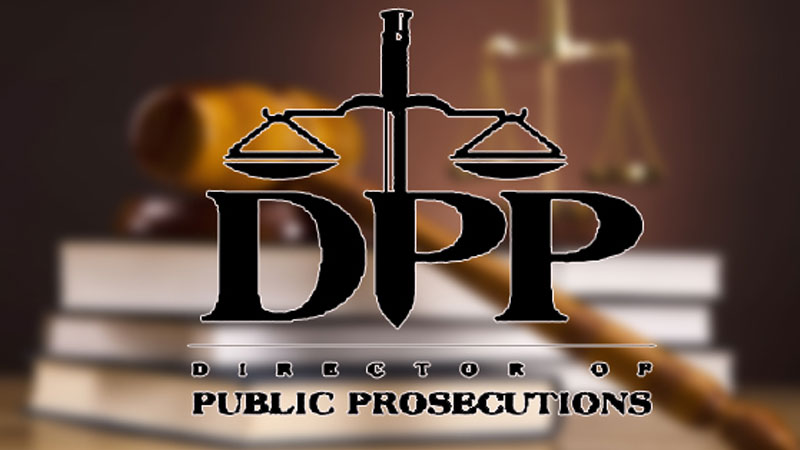 The Office of the Director of Public Prosecutions is disappointed with the comments made by Resident Magistrate Seini Puamau in the Freesoul sentencing hearing yesterday when it was reported by fijivillage that she stated that there is a history of miscommunication issues with the DPP’s office.

The DPP, Christopher Pryde says the Office of the DPP State Counsel are diligent in noting and attending all court matters when properly advised by the courts.

Pryde says it is unfortunate and regrettable that the resident magistrate chose to speak as she did without being in possession of all the facts.

The office says on 25th August, the ODPP State Counsel in carriage of this matter was informed via mobile phone from a Suva Magistrates’ Court registry clerk that the Freesoul matter would be called for sentence hearing via skype.

The Office of the DPP says the officer was also informed by the clerk that the Magistrates’ Court Registry would contact him again to confirm the date of the sentence hearing but this never happened.

It says there was no official notification of this matter to the ODPP Registry.

They also note that this matter was not listed in the weekly cause list for the Suva Magistrates’ Court.

The ODPP says their registry was only informed yesterday after 2pm that the Freesoul matter would be called for sentence hearing at 2.30pm in Magistrates’ Court 3.

The ODPP says it was not informed that there would not be any skype hearing. 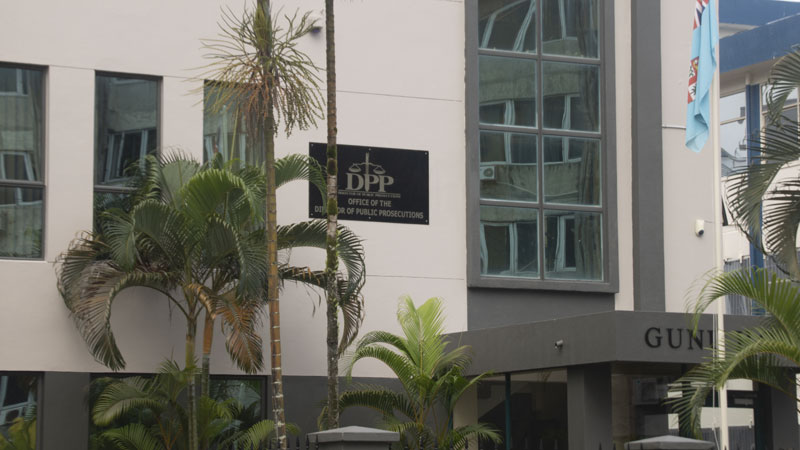 Office of the Director of Public Prosecutions.

Miscommunication led to a delay in court proceedings in the case against Freesoul Real Estate Development Limited.

The matter was supposed to be called for its sentence hearing today however DPP officer in carriage, Meli Vosawale was not present because he was not aware of the case.

Appearing on behalf of Vosawale, DPP lawyer Zenith Zunaid told the court that Vosawale had received a call from the Court Registry on 25th August that the matter will be called via Skype.

However Zunaid says they were not given any particular date as to when the case will be called.

Freesoul lawyer David Toganivalu told the court that the parties were informed by the registry two weeks ago and they got a call yesterday as well to test the Skype system.

Suva Magistrate Seini Puamau says the DPP’s Office has a history of miscommunication issues and she cannot believe that they were not notified about the case.

She says the DPP’s Office is given a multi-million dollar budget and it is unacceptable that they cannot make it to court despite a two week notice.

Puamau adds she the excuse given by the DPP’s Office is unacceptable.

Freesoul were found guilty of two counts of Undertaking Unauthorized Developments in April this year.

They were acquitted of one count of failure to comply with a prohibition notice.

The charges against Freesoul relate to the failure to comply with a Prohibition Notice issued by the Department of Environment in June 2018 and carrying out of resort development activity in Malolo without an approved Environmental Impact Assessment Report.

The sentence hearing will now be at 2.30pm tomorrow.