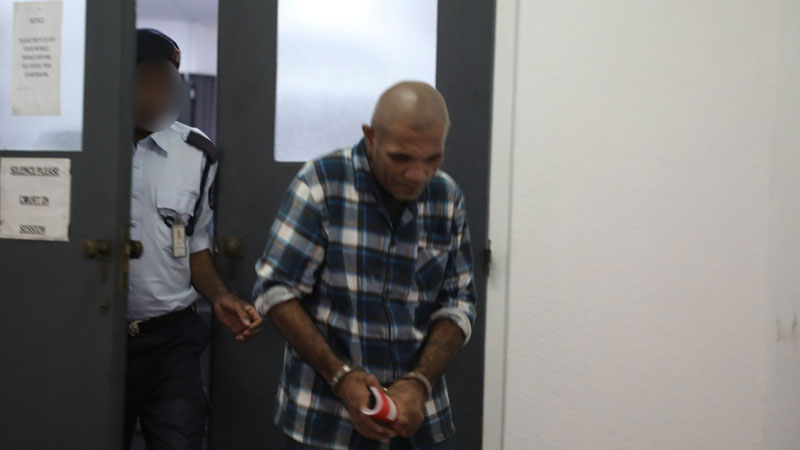 A man who raped a woman during a violent robbery at a home in the outskirts of Nausori on 27th February, 2019 has been sentenced to 20 years imprisonment and will be eligible for parole after 16 years.

Iliesa Cuanilawa is convicted of one count each of aggravated robbery, assault with intent to rape and rape, and he committed the offences on a mother of three children.

During sentencing, Justice Daniel Goundar said Cuanilawa gained entry into the house by removing the louvre blades from the windows.

Justice Goundar further said Cuanilawa only entered the house when the husband and the daughters left for school.

The Judge said Cuanilawa punched the woman several times and tied her mouth, hands and legs.

Cuanilawa had a cloth wrapped around his face to conceal his identity.

The Judge said Cuanilawa also threatened to kill the woman's 3-year-old son by placing a knife close to the boy's neck.

It was heard in court that Cuanilawa went on a spending spree after the robbery and Police recovered a gold chain from him and a mobile phone from his sister.

Justice Goundar says this was a horrific case of rape and senseless physical violence.