Bainimarama says the sacrifices of girmitiyas have paid forward through their descendants, who have made huge contributions to all facets of Fijian life

Bainimarama says the sacrifices of girmitiyas have paid forward through their descendants, who have made huge contributions to all facets of Fijian life 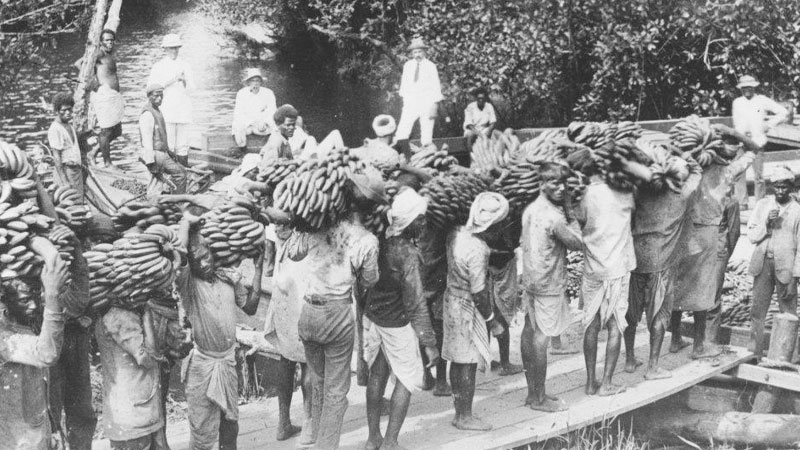 Prime Minister, Voreqe Bainimarama says we contend with a new and difficult chapter of the COVID-19 pandemic, may the unyielding strength and unending hope of the girmitiyas instill us with faith that our sacrifices today will pave the way to brighter days for us all.

He says the transportation of the girmitiyas from British India to Fiji continued for 37 years, until 1916 when the ship Sutlej Five brought the last group to Fiji.

Bainimarama says slaves in everything but name, the girmitiyas toiled hard, suffered unspeakable injustices, and lived in poverty.

But he says they did not just endure; they instilled in their children a love of learning and a desire to rise above their circumstances.

The Prime Minister says their sacrifices have paid forward through their descendants, who have made huge contributions to all facets of Fijian life.

142 years ago, the first girmitiyas arrived to Fiji. Their resilience through the painful Girmit era is an inspiration for all Fijians.

They and their descendants have made huge contributions in all facets of Fijian life. It is impossible to imagine Fiji without these Fijians. pic.twitter.com/jeMAlTa3FP

He says the British colonisers who brought the girmityas here as indentured labourers, as they did to other parts of the world, could not have imagined that more than a century hence Fiji would be a country where all citizens are not only equal under the law, but are equally Fijian.

Bainimarama says it would be impossible now to imagine Fiji without these Fijians.

The Prime Minister says the anniversary of their first arrival should remind all of us of the value of all human beings and the collective benefits brought about by an atmosphere of freedom, tolerance and equality.

He says it should also remind us of the richness of our nation's history, and the resilience of the Fijian spirit that stretches through the decades to inspire successive generations.