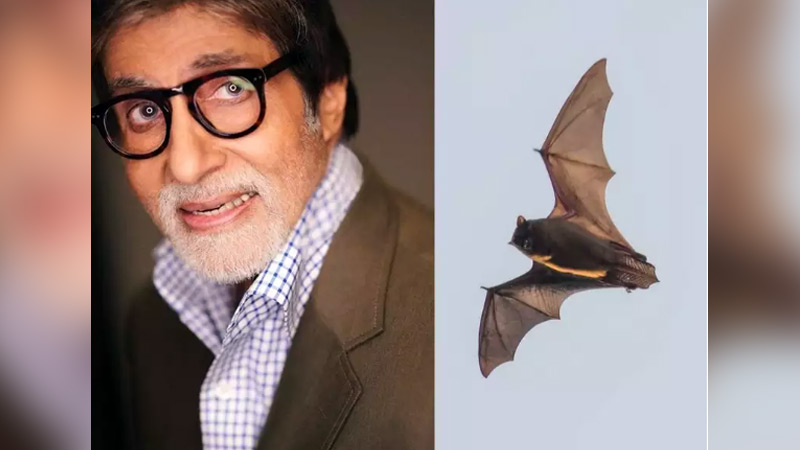 India has been in lockdown for the past month as the government has limited the movement of the entire country to prevent the spread of COVID-19.

However, Superstar Amitabh Bachchan had no option but to accommodate an unwelcomed guest into his home.

Bachchan has posted on his Instagram that a bat had entered his home through an open window in his living room.

He joked that the Coronavirus is just not leaving him alone, it has now entered his home.

there were reports which suggested that the virus originated from bats, however, there is no proper evidence for this.

On the work front, the actor will next feature in 'Chehre' helmed by Rumi Jaffery, 'Gulabo Sitabo' by Shoojit Sircar, 'Jhund' directed by Nagraj Manjule and 'Brahmastra' by Ayan Mukerji.

Fiji Airways has extended international flight cancellations through to the end of August. Fiji Airways Managing Director and CEO Andre Viljoen ... 20 minutes ago

The Head of the Catholic Church in Fiji Archbishop Peter Loy Chong says they cannot deny that there have not been victims of abuse in the church and ... 54 minutes ago