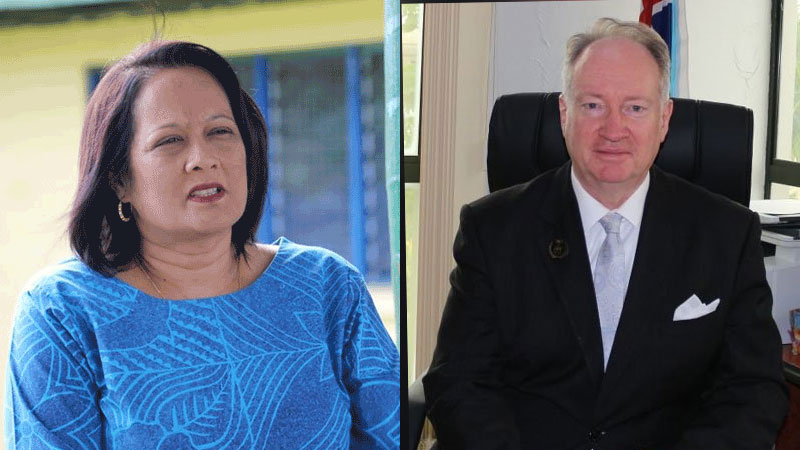 Minister for Women, Children and Poverty Alleviation, Rosy Akbar is expected to respond to a statement released by the Director of Public Prosecutions, Christopher Pryde this afternoon who labelled Akbar’s comments at a consultation last week as inappropriate.

When approached, Akbar says a formal response is being prepared and refused to comment on the issue.

In a statement, Pryde says in an article published yesterday in the Fiji Times, Akbar has said she would lobby for stricter measures in every single case of domestic violence and sexual offences because it could save lives.