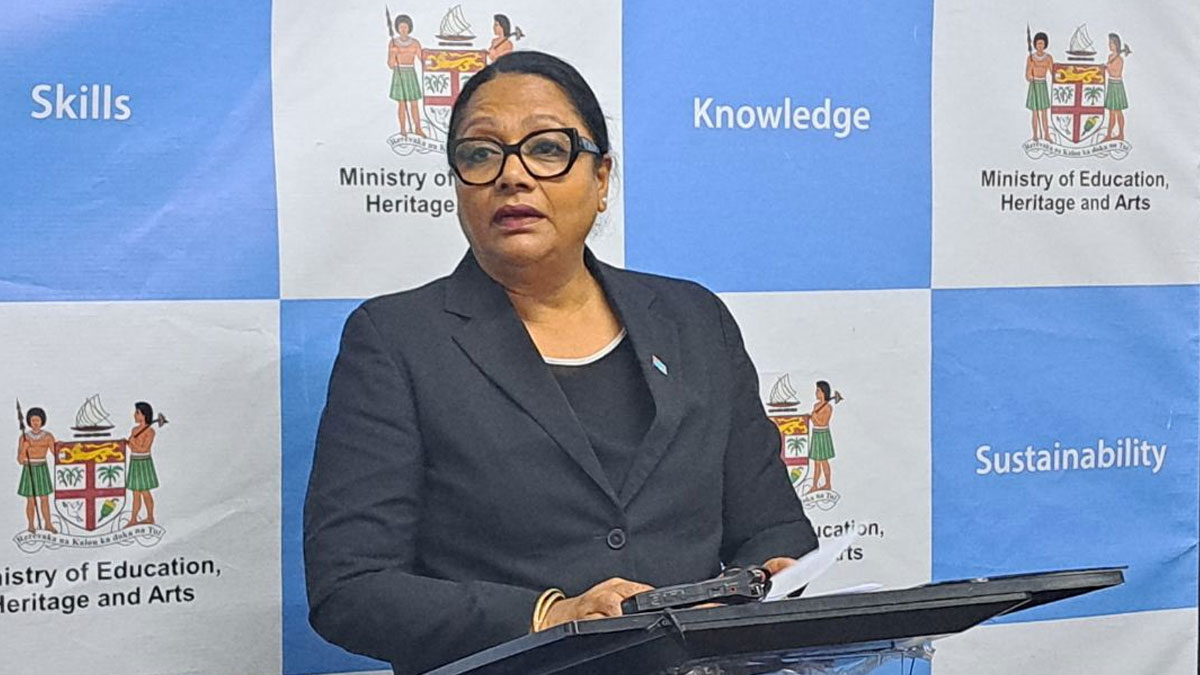 There will be four school terms from next year where each term will have 10 weeks.

Kumar says having a four term academic year for schools will allow teachers to have breaks following shorter school terms given that teachers work hard during the term and manage students which is challenging and physically draining.

Kumar further says this will also address the disruptions due to adverse weather conditions as schools are also used as evacuation centres.

The Minister says the term holidays have been also aligned with Australia and New Zealand school terms, which will allow better planning of family holidays.

She adds the new model school will further allow spread of sporting activities over three terms so term 4 can be devoted to exams.

She says this will also benefit businesses, and the Suva Retailers Association did approach Ministry of Education with their proposal where they suggested that they move away from 3 term to school year to 4 terms.

Kumar says this will allow them to conclude the business for the festive season before the start of back to school preparations and also give parents ample time to plan for the children's schooling needs after the festive season.

Lelean Memorial School Principal and Principals Association Executive, Mohammed Feroz says this will also give boarding school students 2 weeks to spend with their parents and come back refreshed for the new term.

He adds they have been part of the consultation and are happy with this decision.