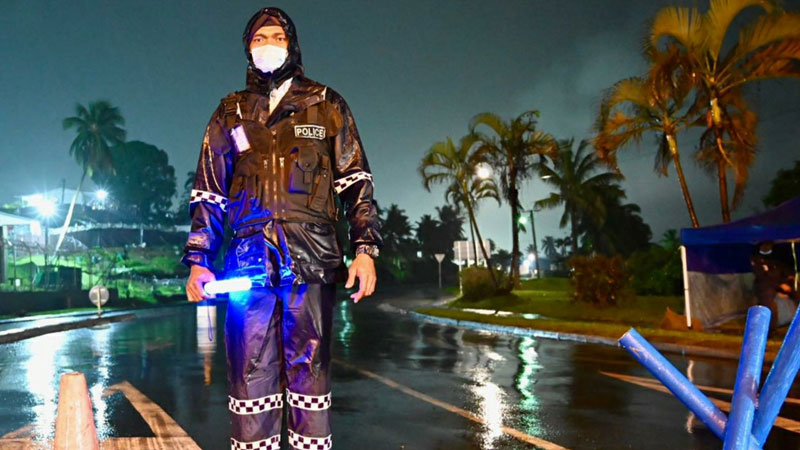 More people continue to disregard COVID-19 restrictions as 38 cases were recorded over the last 24 hours for breaching curfew orders and health restrictions.

Tudravu says Western Division recorded 19 cases including 5 who were all found drunk and loitering along Vunato in Lautoka while two others who were drunk were arrested during curfew hours at Kermode Road.

Tudravu says seven people were found loitering and drunk during curfew hours in Nadi and Lautoka.

He says out of the 10 cases recorded in the Eastern Division, four men of Naitasiri were found travelling in a vehicle without a pass during curfew hours while a 23-year-old farmer of Nakorovatu was found loitering during curfew hours.

The Acting Police Commissioner says five others from different households were arrested for drinking kava at Navuloa Village in Levuka.

He says a 40-year-old man and a 19-year-old were arrested for loitering in the Samabula area during curfew hours.