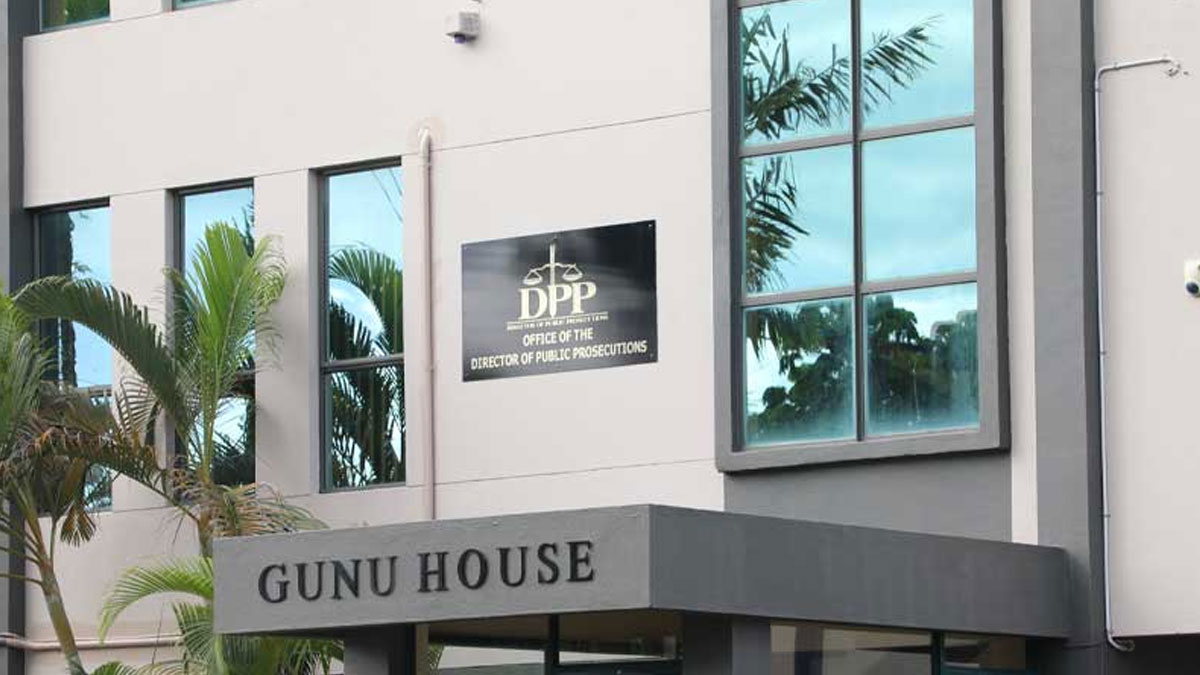 Shocking serious sex cases have emerged for last month as out of the 43 people charged with the offences, 12 were juveniles.

The Office of the Director of Public Prosecutions says there was one incident where two 16 year old boys and two 17 year old boys were charged with six counts of rape and one count of sexual assault of an 8 year old boy from their village.

The DPP has sanctioned the charges and the file has been sent to police to charge the suspects.

There were 67 cases of rape, 1 case of attempted rape, 12 cases of aiding and abetting rape, 2 cases of indecent assault, 4 cases of defilement and 10 cases of sexual assault.

There were 34 victims of whom 25 victims were under the age of 18 years.

The DPP’s Office says there were 15 incidents where the victims and the accused were related to one another.

There were 43 people charged with a total of 96 counts of separate incidents in September.